×
You are here: Home / All Posts / 11 Types of Dads You Meet on the Maternity Ward

I’m over at The Stir today discussing the unsung heroes of the labor and delivery unit: The dads. (Note: To be totally transparent I don’t actually focus on the whole “hero” thing in this post. Ok I don’t even mention it in a roundabout way. At the end of every description of a “dad type” remind yourself that the guy you just read about is probably a hero. Easy peasy and everyone wins).

11 Types of Dads You Meet on the Maternity Ward

Mesh underwear by the caseload.

And, of course, the dads… 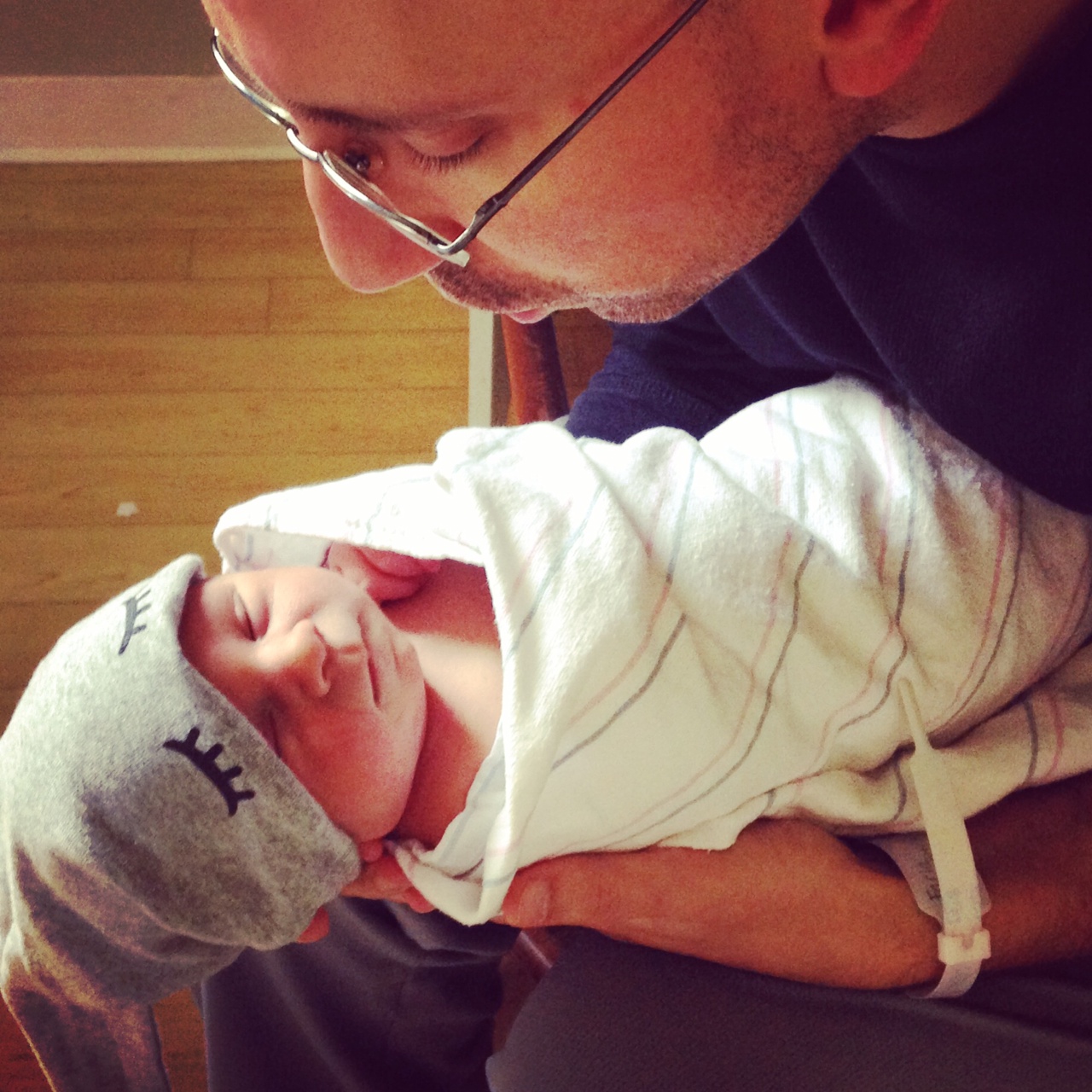 He doesn’t have a vagina, but he sure wants one! The Sympathizer feels the pain right alongside his partner. This dad matches mom grunt for grunt. When she sweats, he sweats. When she cries, he cries. When she is in transition, he is in….who knows what but it’s loud and unattractive. Back slowly away from The Sympathizer.

The “A” Student has taken the birthing classes. He has read “What to Expect” and practiced a variety of breathing techniques alongside his partner. He knows how to time contractions. He could identify a rogue mucus plug from a mile away. Ask this guy what meconium is. Don’t be shy.

It’s true, the miracle of birth is film-worthy. The Spielberg knows that and is bound and determined to capture the glory from every angle. He understands that certain moments can only be memorialized by pointing a camera directly into the great beyond of an undercarriage. The Spielberg doesn’t notice that he’s boxing out the doctor with his Handycam because he’s so pleased with the fluorescent lighting he’s found to accent the crowning. [Read More]