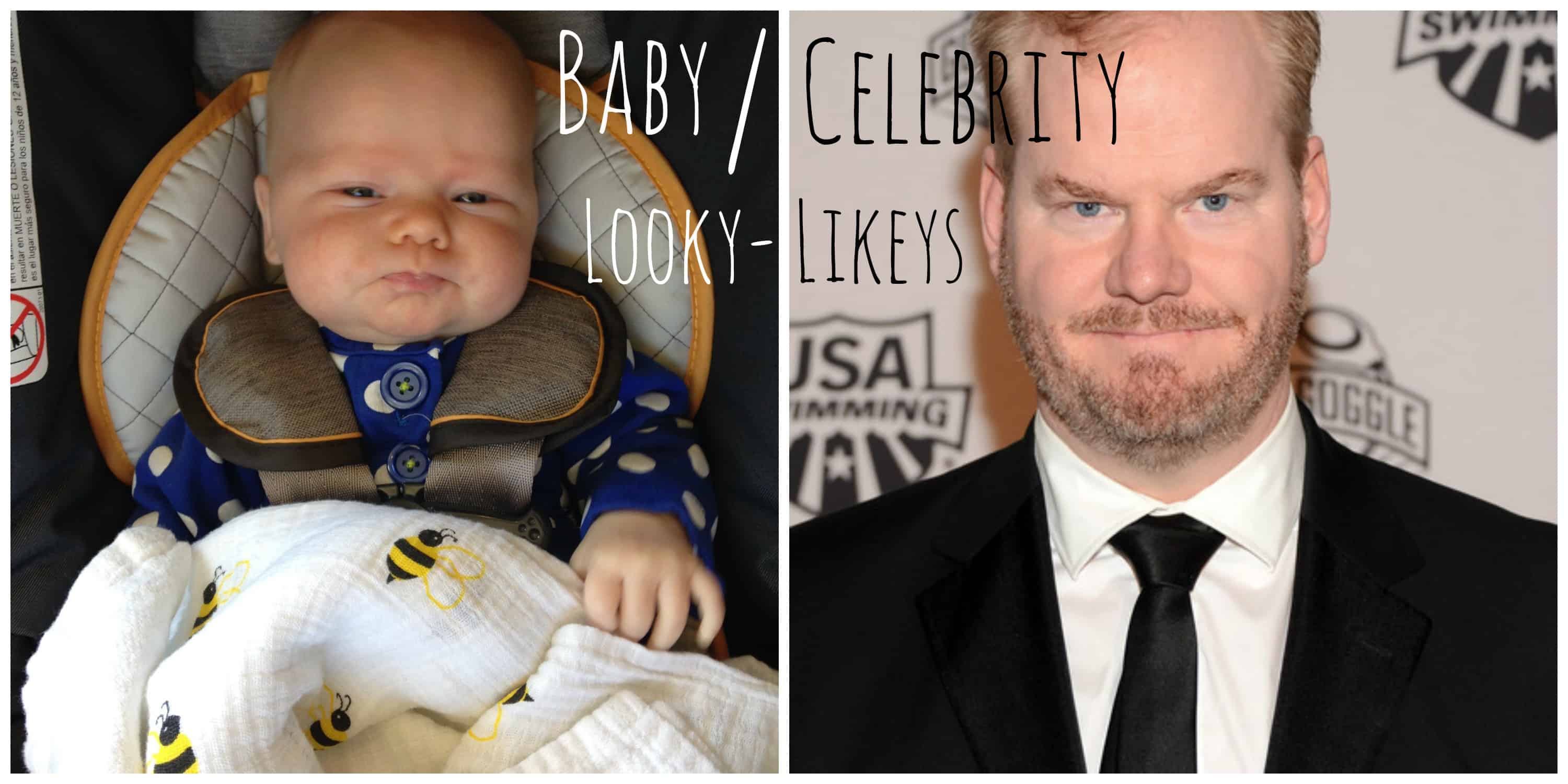 In honor of the 4th of July (and also having nothing to do with the 4th of July whatsoever), A Mothership Down is kicking off the first ever Baby/Celebrity Looky-Likey Competition!

This is the sort of thing that bloggers do when they’re becoming serious artists. They hold look-a-like contests. It’s the blogging equivalent of working as an Elvis impersonator at your local Knights of Columbus fundraiser.

Anyway, as we bounced this idea off of ourselves, Nolan’s enthusiasm mounted. He began asking me to do side by side images of himself and Alyssa Milano, but I said “Nolan, that’s not realistic.” Sometimes you have to be honest with your baby. 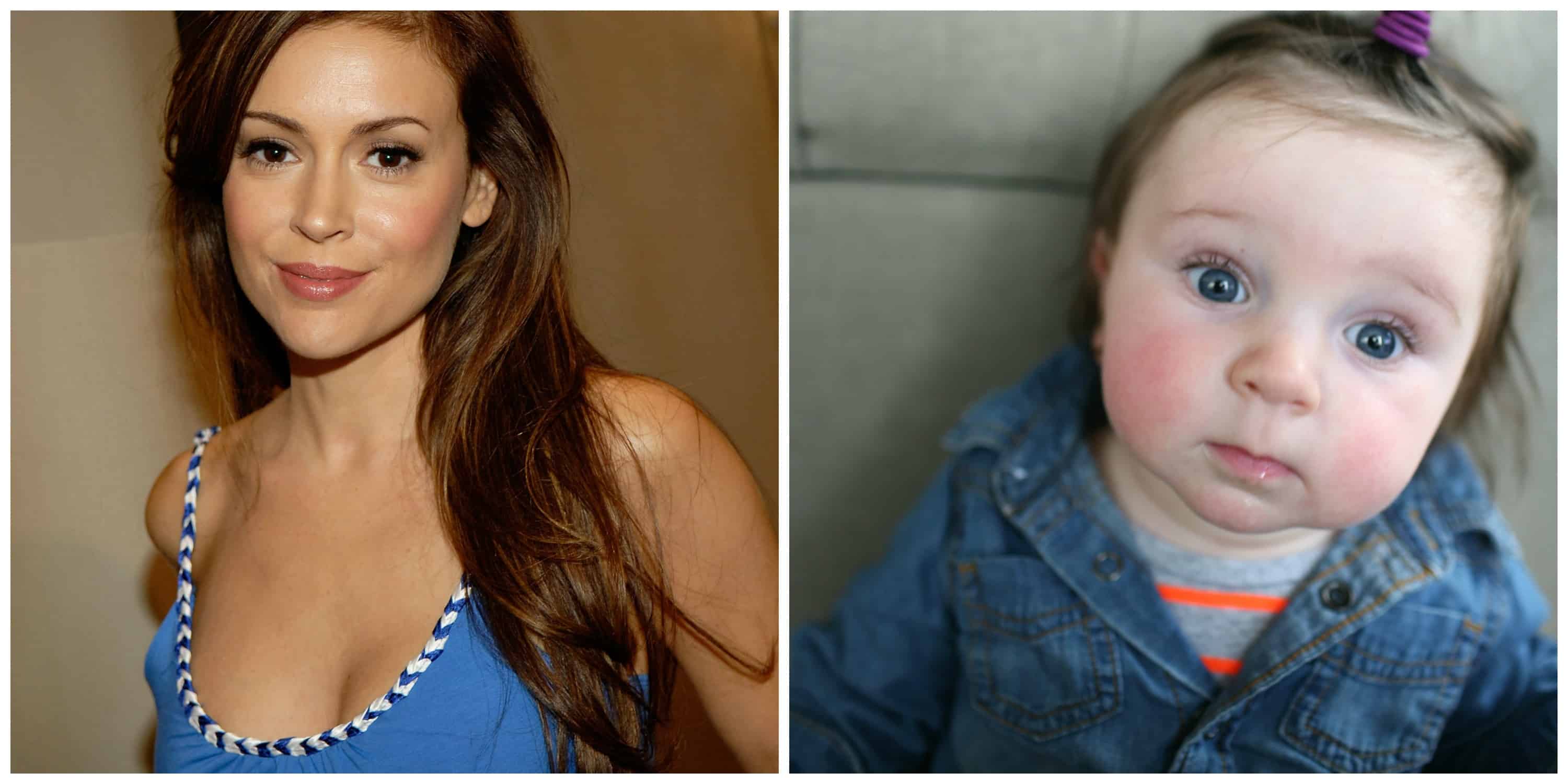 This is an example of a non looky-likey. It is the product of a delusional baby and a mother with access to Google Images.

So, parents, have an honest talk with your babies (older children are fine too!) and mutually decide upon the closest resemblance you can come up with.

Email me at amothershipdown@gmail.com with a photo (attached to the email) of your child and an attached image of their celebrity look-alike, along with the names of both the child and celebrity (in case it’s someone obscure, like Justin Timberlake).

Also – to answer a question that has already come up – baby photos of yourself as a child are fine too! I am very flexible on this. Which is good because at yoga, not so flexible.

We’ll see what we come up with during the course of the week, and the best submissions will be featured on the blog! If we get enough good ones we can vote on the winner! There may even be a prize, who’s to say really.

Happy 4th of July everyone!

« Water Babies
How to Host Like a Boss (Disclaimer: I Have No Idea) »