We did it! A Mothership Down was named Best New Blog of 2014!

The Bloggies are the longest running and one of the largest blog awards (per Wikipedia, so definitely 100% of that information is true). And we are in the record books, folks! 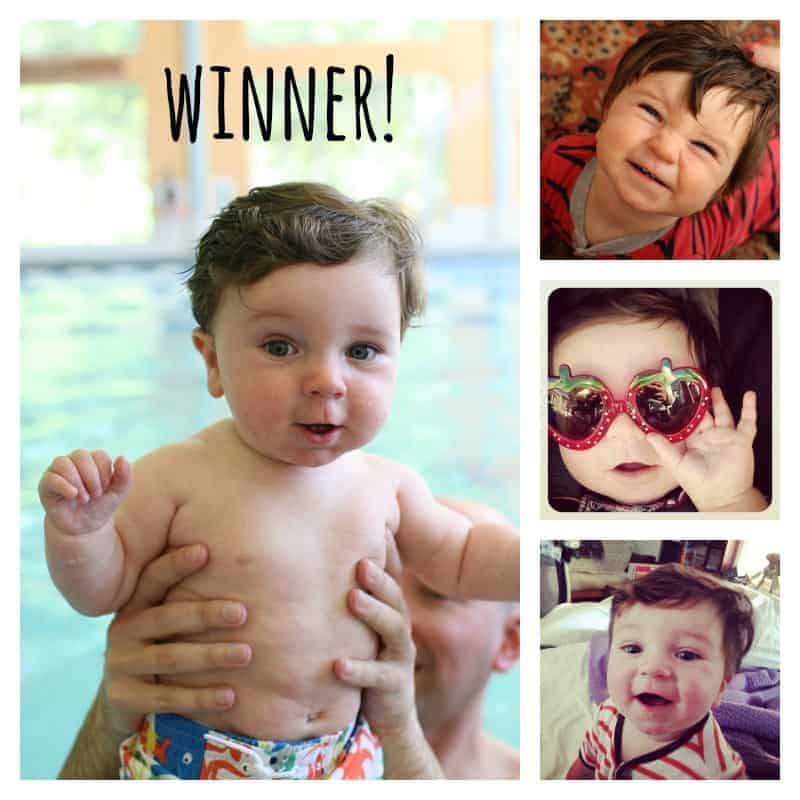 I am REALLY EXCITED about this! As promised, I’m about to wake up Nolan from a deep sleep to bathe him in champagne.

Thank you all so much for the amazing support – I know lots of you voted for us, and I can’t thank you enough.

If you were within striking distance I’d spray champagne at you (it would just be the champagne that’s leftover from Nolan’s bath, so nothing too fancy, but still it would be nice).

I also need to thank all of the incredibly street-wise baby supporters I believe are partially responsible for this victory. The intimidation factor on this blog is HUGE and is making waves through the interwebs. It would be hard not to vote for us when faced with the possibility of meeting any of these kids in a dark alley. Thanks, kids, for having Nolan’s back and for bringing it. 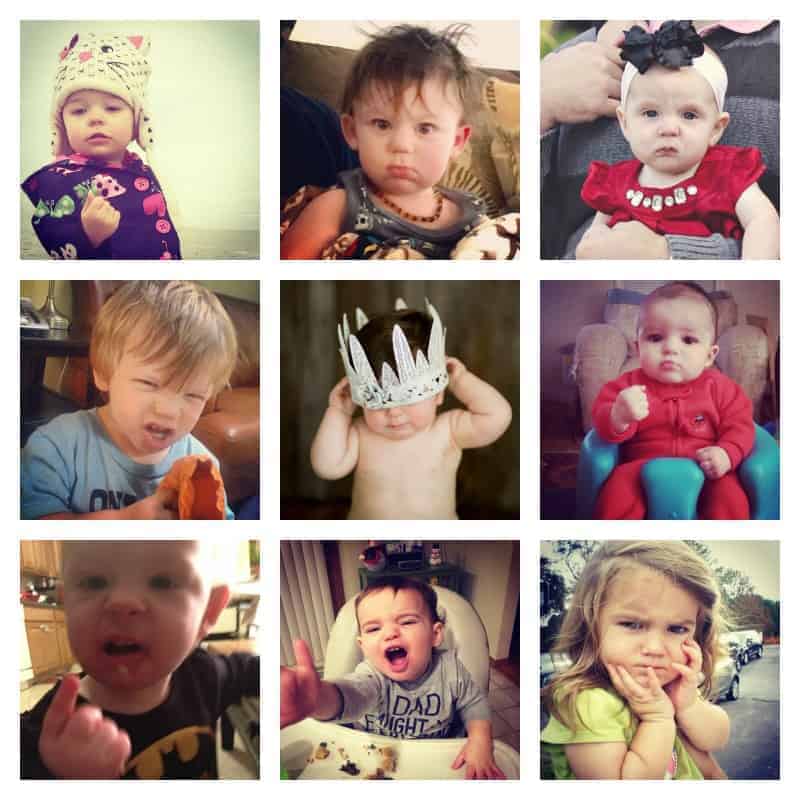 In other super exciting news:

On Friday I found out that I’m a nominee for “Breakout of the Year” at the Mom 2.0 Summit Iris Awards! Other Iris Award nominees are people I idolize. Honest Toddler was nominated in this same category last year! Dooce and The Bloggess won Iris Awards last year. Seriously.

This year other nominees include heavy hitters like Momastery, Girls Gone Child, Rage Against the Minivan, and Motherlode from the New York Times. Holy what the what?! Between this and the Bloggies win I might explode right out of my sweatpants.

This is the recap from last year’s Iris Awards. It seems to be the sort of event at which I can’t act like a total buffoon, so there’s that to prep for.

I need to find a gown STAT. Also a personal trainer, a make-up artist, a hairstylist, and two assistants. I mean the awards ceremony is at the Ritz-Carlton, and Lisa Ling was a keynote speaker a few years ago, so……yeah. Fancy. (Although just now Brian told me the Ritz-Carlton isn’t that fancy, but I still think it is).

What a week! And sincerely, thank you all for reading! 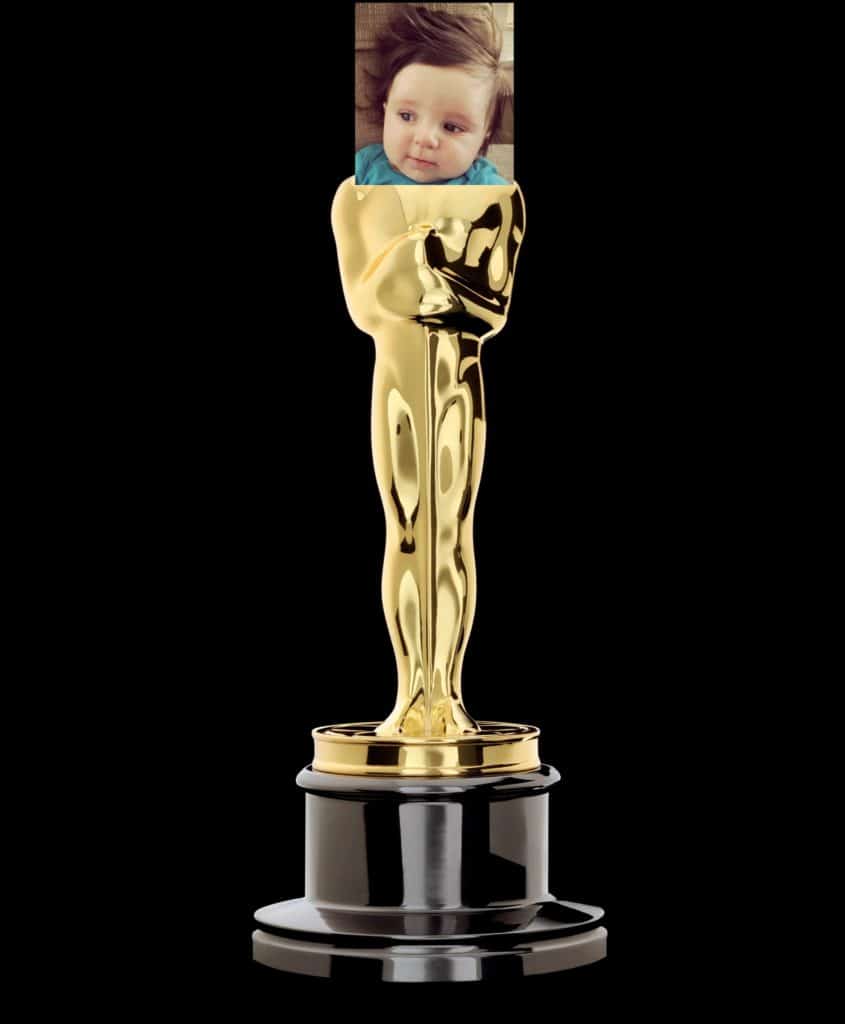