×
You are here: Home / All Posts / Fitness is a State of Mind 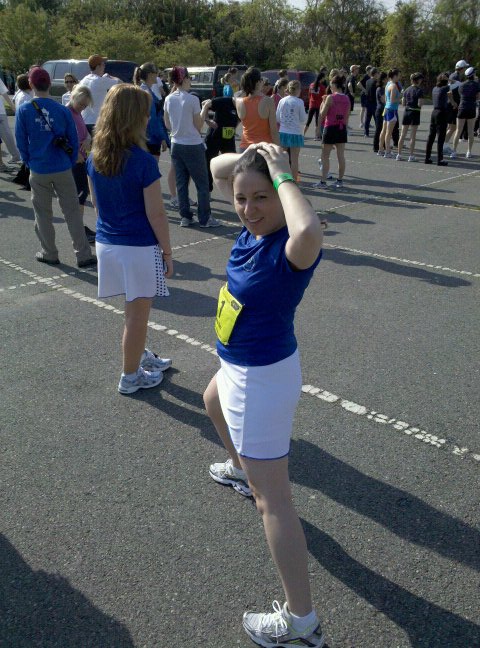 Fitness is not *technically* a state of mind.

Several months ago, in a post called “The Battle of the Bulge,” I posed a question: Is it really worthwhile to struggle to get fit when I want to have more kids, who will inevitably ruin my looks anyway? The feedback from readers was a decisive YES! Don’t be a lazy a-hole, Liz! You must be fit for the sake of your future offspring! Set a good example! And yada yada and so on and so forth.

I took this to heart. Well, sort of. Ok not really. But in the past few months I’ve come to my own conclusion that I would indeed enjoy a return to basic fitness. Sure, my looks will be ruined once again if I get pregnant, but at least I’ll have some stamina. Perhaps my back won’t ache so much. My ankles may fight off cankle status a bit longer (and it’s hard to argue in favor of cankles).

With the aforementioned health benefits in mind, we went ahead and bought a TREADMILL

! Everyone knows that simply buying a piece of gym equipment and setting it up in your house virtually guarantees a complete bodily transformation. All the top trainers will tell you so. Jillian Michaels actually recommends buying a piece of serious cardio and weight-lifting equipment for every single room in your house, including the bathrooms, to ensure your success.*

The Weslo Cadence G5.9. What a beauty!

This bad boy was under $300, which, lets be honest, is pretty much why we bought it. It was the only treadmill

at that price point that got good reviews. I figured it would be serviceable; probably a little flimsy, but usable. Turns out this thing is a rock! I love it. It’s a real treadmill you guys. It has real treadmill features, like the ability to go faster and slower as you please. And it’s in my house. No big deal, but yeah. Big deal. It’s an inspiration. I won’t go so far as to say I’m an inspiration, but probably I am. Nobody has actually said so out loud, but I think it’s just that they are so inspired by me that they’re too nervous to say anything.

My Facebook status update after my first workout really sums up how I’ve been feeling about this athletic revival:

I just worked out ONCE for the first time in like 4 months, and already I feel way hotter and more athletic. I’m walking around like I own the place (which, actually I do own the place because I’m in my house). But anyway, it’s amazing what a 20 minute slooooow jog on zero incline can do for the imagination. – Liz, hot mother of one 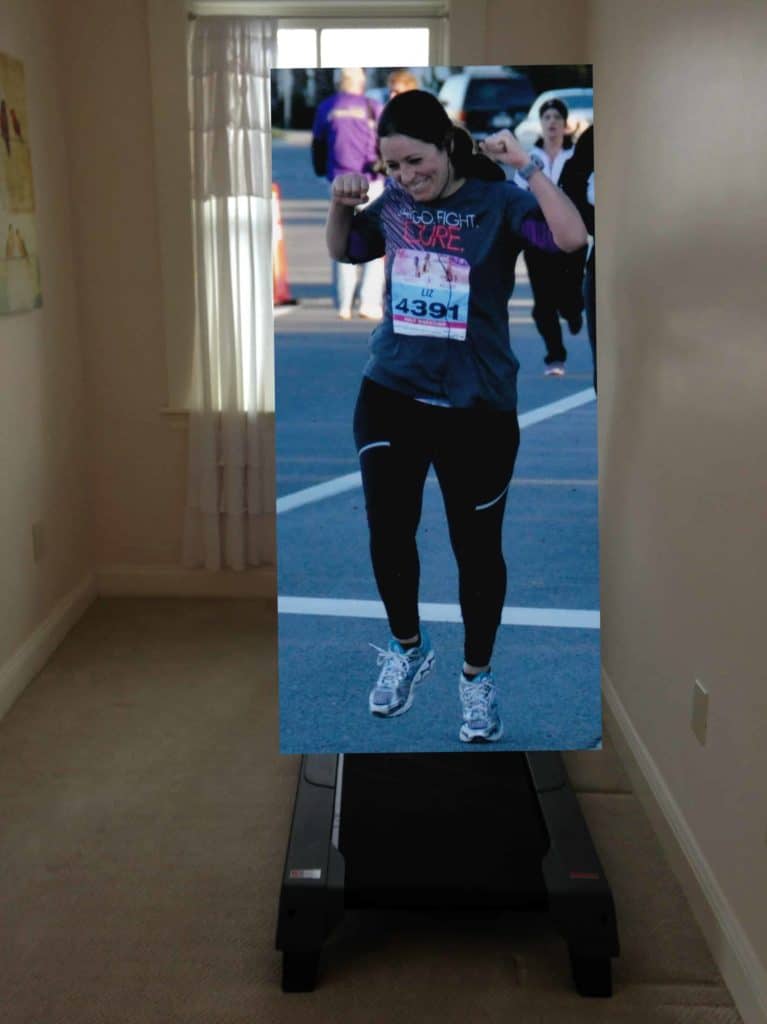 Artist’s rendering of me on my new treadmill. In real life you should be facing forward on your treadmill.

You guys, my imagination has REALLY gone wild now that I am five workouts in. While to the untrained eye I look 99.999% the same as I did last week, I am almost 100% sure that on a cellular level I have an entirely new body. It’s science. Look it up.

Can I also just say that I actually really like running on treadmills?! There’s something soothing about it. People are always dissing the treadmill. Everyone wants to be out in nature. But you know what? If you’re from New England like me, nature has been giving you the middle finger for weeks now. While nature is busy effing with you, the good old treadmill is there in the spare bedroom, just waiting for company.

While the treadmill and I have joined forces, Brian has been mixing it up with P90X. Those videos kind of make me want to gouge out my own eyes, but Brian is taking right to them. Nolan isn’t working out per se, he’s mainly focusing on his diet. For a while he was only eating brown things. Then green things. Then cheese. I’ve told him none of that is helpful, but when that kid gets his mind on a fad diet it’s really hard to reason with him.

Our family will be unrecognizable in our hotness come Spring. As the saying goes, “Fitness is 1% perspiration, 99% owning a treadmill.” 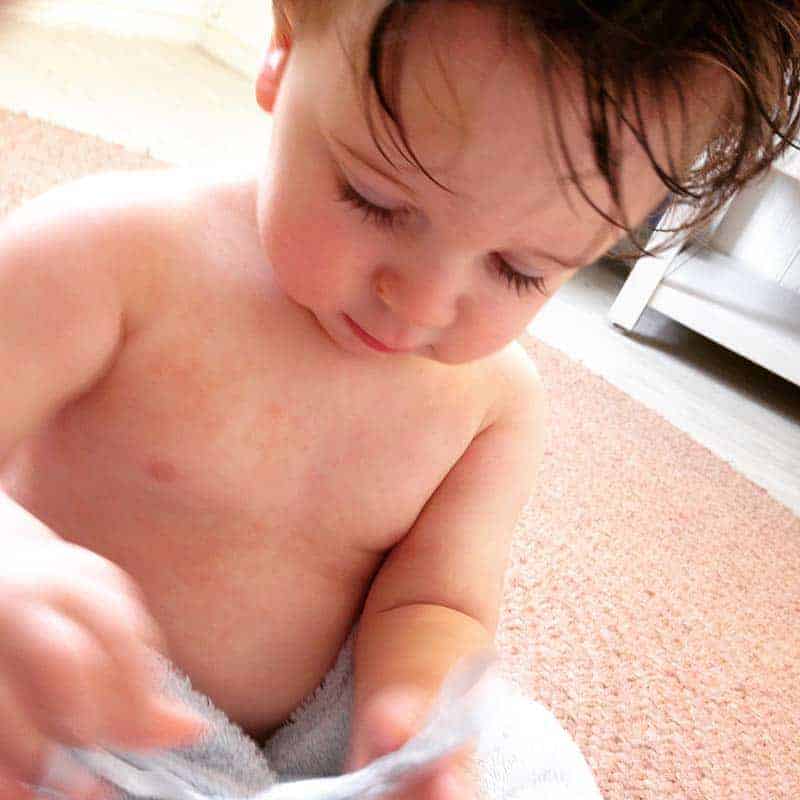 What are the rest of you doing to stay fit? The internet is always talking about “support communities” so maybe this can be one. Or else people can just feel free to talk about ice cream and bitch about the weather. 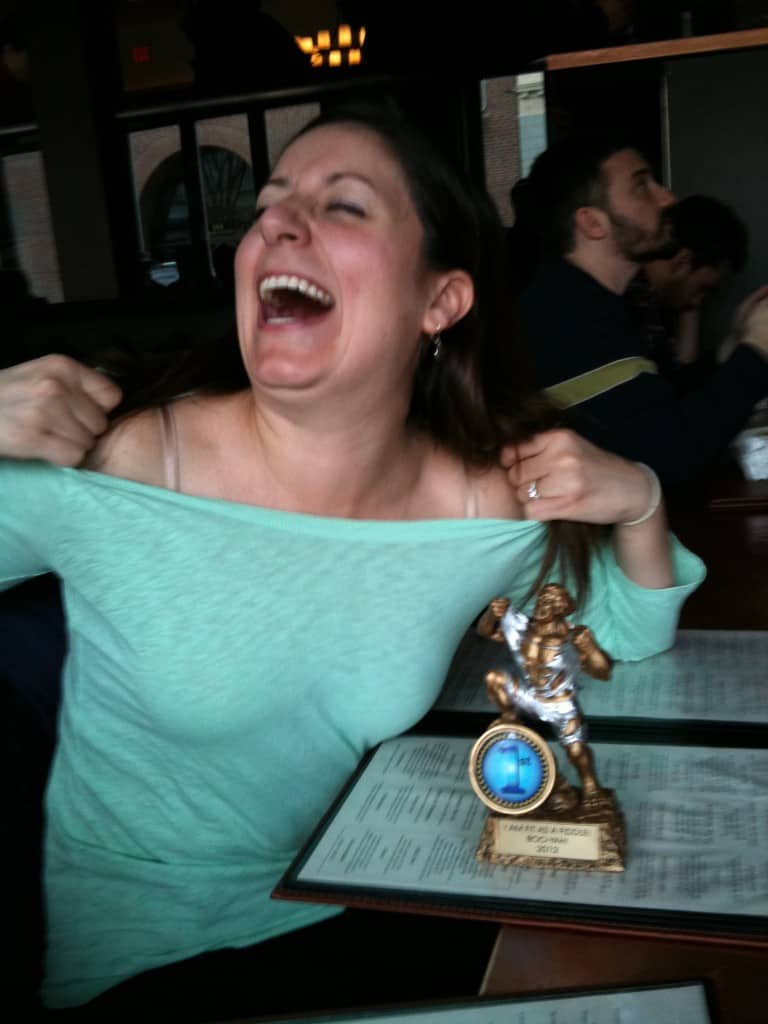 Liz, circa 2010. 1st place winner of the “Fit as a Fiddle” weight loss contest. (*My friends competed against each other. So, it was basically the CrossFit games but with zero intensity).

*Jillian Michaels recommends no such thing.