×
You are here: Home / All Posts / I’m Back and There are Some Things I Want To Talk About

I’ve missed you guys. I’m revving the blog back up this week, albeit at the speed of turtle with heat exhaustion. I’m not going to set any productivity records for the next month or so, is what I’m saying.

And since I’m just now coming back, I thought it might be a good time to talk to you about where this blog came from, where it is now, and where it’s going… to Hollywood!

Just kidding, it’s not going to Hollywood. Although later this week I’ll be in NYC for the BlogHer Voices of the Year ceremony, and there will indeed be famous people in attendance (notably Gwyneth Paltrow, so obviously I’ll be getting my vagina steam-cleaned in preparation).

But Gwyneth is in the future, and right now I’m taking a minute to look at the past.

When I started this blog 15 months ago I didn’t know what to expect. I started it in a kind of panic, to be totally honest. I haven’t discussed this on the blog before, but I actually began writing A Mothership Down in the midst of a very terrible time for my family. My mom is battling cancer, and last year she was seriously ill. Intensive care unit/hospitalization for two months type of ill. Touch-and-go for awhile type of ill.

It was extremely scary for my family, and in the midst of that scare I chose to leave my job as a social worker to spend time with my mom and to take care of Nolan. I hadn’t planned on being a stay at home parent, but given the circumstances at the time this was the best option for our family.

So, clearly, in light of devastating life events I did what anyone would do – I started a humor blog!

The thing is, you guys, I didn’t know what else to do. I wasn’t accustomed to staying at home with a baby, and I’ve always liked to write. I was unmoored, and I needed something I could focus on that maintained some of my identity. It would be a hobby! It would be a distraction. I’d see how it went.

Well, it didn’t go the way I thought it would, exactly. Over the past year the blog has grown well beyond my wildest expectations for it. The Facebook page is booming. I’ve been writing regularly for Huffington Post, Scary Mommy, and many other sites. The blog won some pretty big awards. I’ve met everyone from The Honest Toddler to Dooce to The Bloggess. It’s been crazy. It’s been amazing. It’s also been hard, hard work.

It turns out this hobby is a job, and one that I might be taking seriously long term.

My mom eventually recovered beyond any of the predictions we were given, and was able to come back home. She’s been back in active treatment for over a year now, when she had been told that wasn’t even a possibility.

My being home has made it possible for me to spend a lot of time with my son, and my mom, and more importantly with both at the same time. 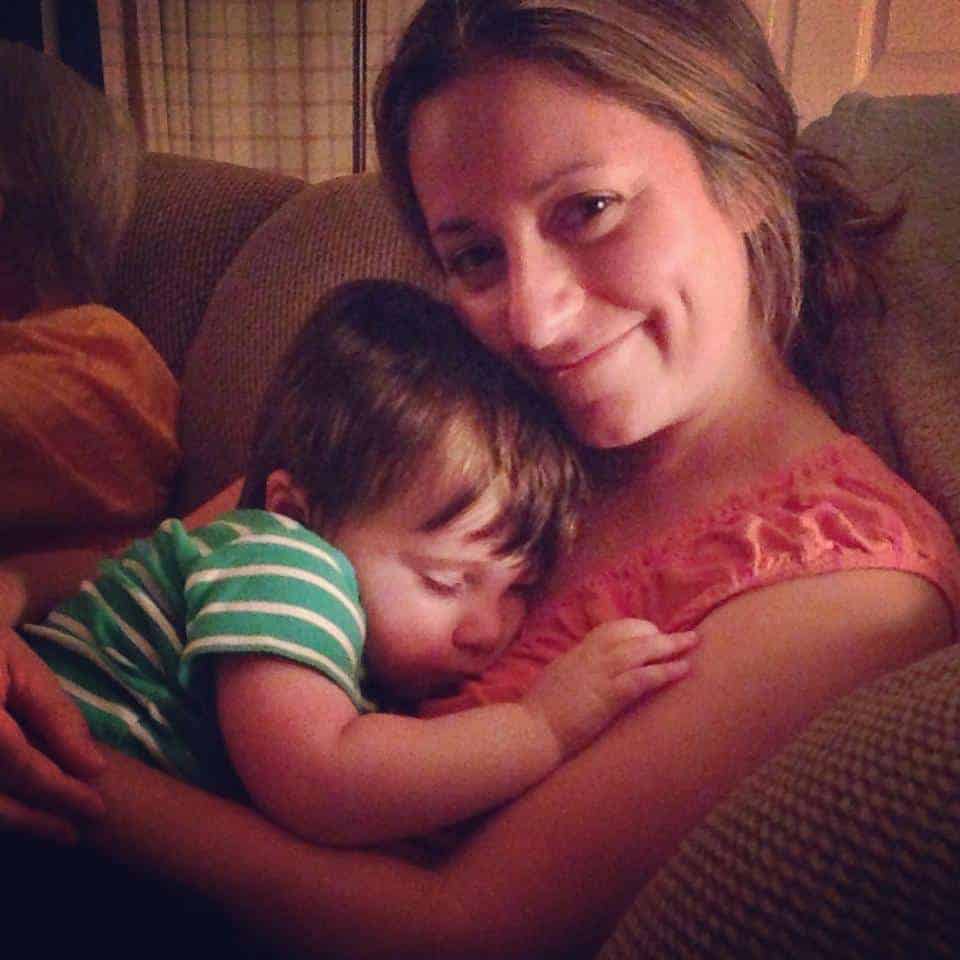 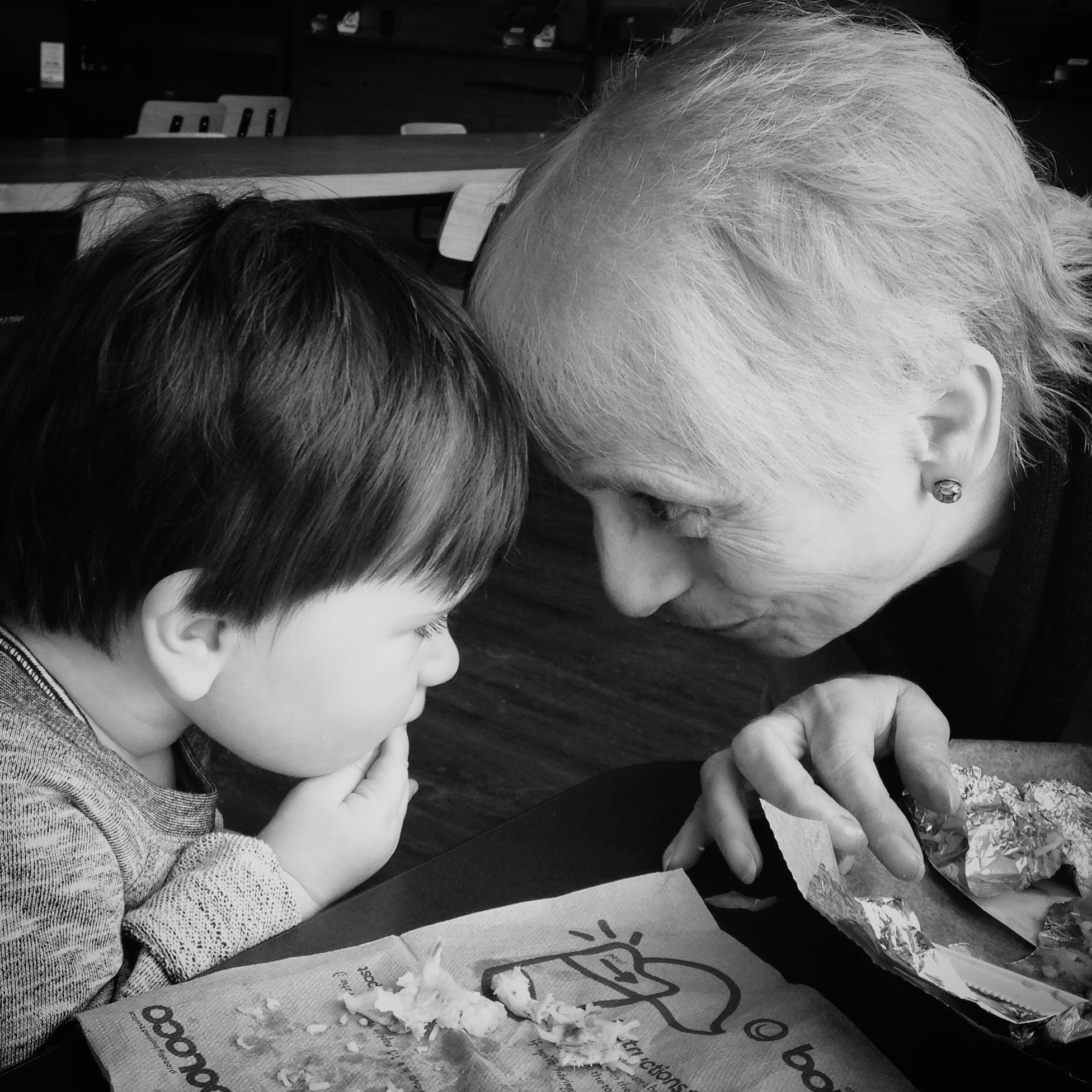 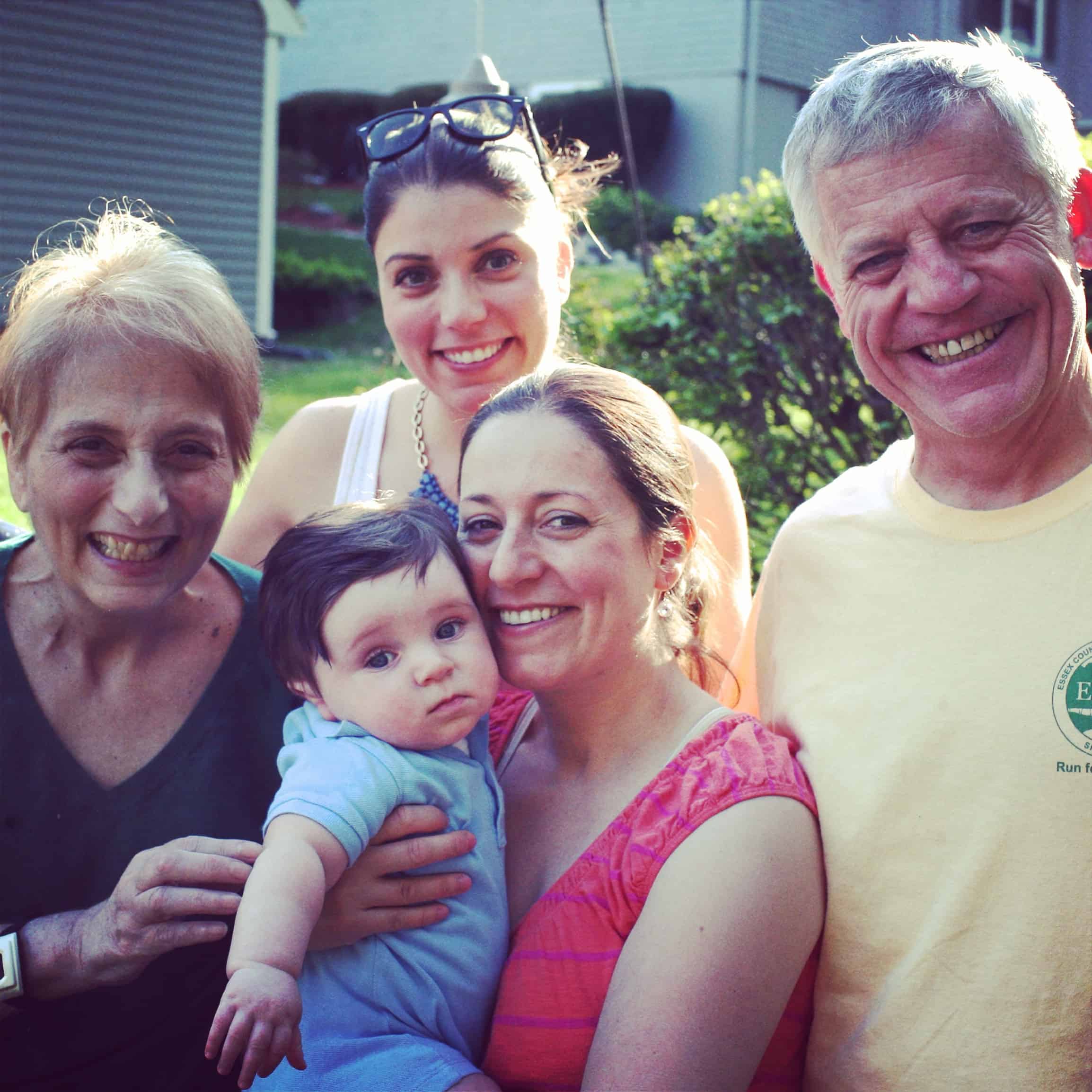 It’s been worth it.

As for the blog? Well, I threw myself into it full force. I tend to be like that. I haven’t mentioned my mom’s health struggles because I like having this space to write about the funny stuff – and there is a LOT of funny stuff – about being a new mom in a new mom community that seems to have lost its mind half the time. I’ve kept the blog mostly light (with some notable exceptions), but the reality is, there is also a lot of hard stuff going on.

My sense of humor is such that I still often want to write the light stuff. But not always. Cancer is an asshole. I’m sure you get that. You all have lives, after all.

Over the past two weeks I’ve taken my first real vacation from blogging, and I’ve reached some conclusions, namely that:

Basically, I asked myself the question: Do I really need to check Facebook/the blog every time I pee? (The answer to that question was “no” and also the phrase “sanitation violation” is flashing before my eyes).

Something interesting/nice/overwhelming about the community of writers who are behind the “mom blogs” is that it is highly regarded within the group when you are as supportive and active on each other’s blogs as possible. I respect that. I like that.

But. That shit takes up a lot of time! I want to be supportive to others while also being reasonably balanced in the rest of my life. I would assume many other bloggers struggle with this as well.

So, I’m trying to recalibrate. I’m going to be asking myself more often if socializing on Facebook, even if it’s in a nice and supportive way, is as important as spending that time with my very young son, or with my mom. Or if it’s as important as making time to prepare something for dinner so that my family doesn’t end up eating like a pack of stray dogs, fighting for scraps of food that I throw at the table.

It’s a question worth asking, I think, not just for my own life right now but probably for many of us, whatever roles we have.

In order to strive for some better balance in my life, I’ll now be working 15 hours a week on the blog. That’s not “all night” and “every bathroom break” and “to infinity.”

What I know it will mean is that I’m less likely to burn myself out. It will mean that the blog continues to make sense for me, and that what started during a very stressful time can continue to grow at a sustainable pace. Maybe not as fast as it’s been growing. But that’s ok. 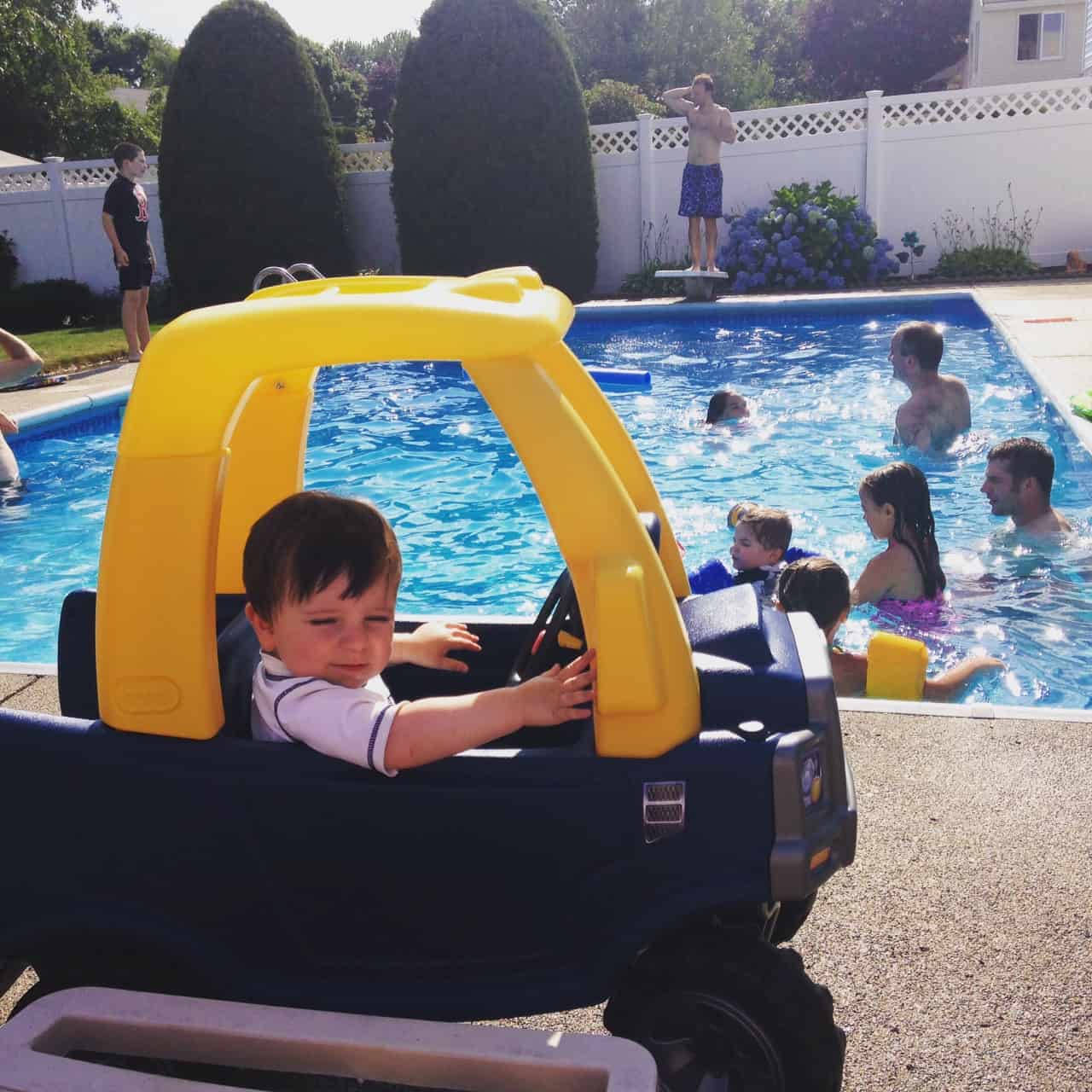 (Thanks to my readers, new and old, for sticking around).