×
You are here: Home / All Posts / In The Nursery, Where Time Stands Stills 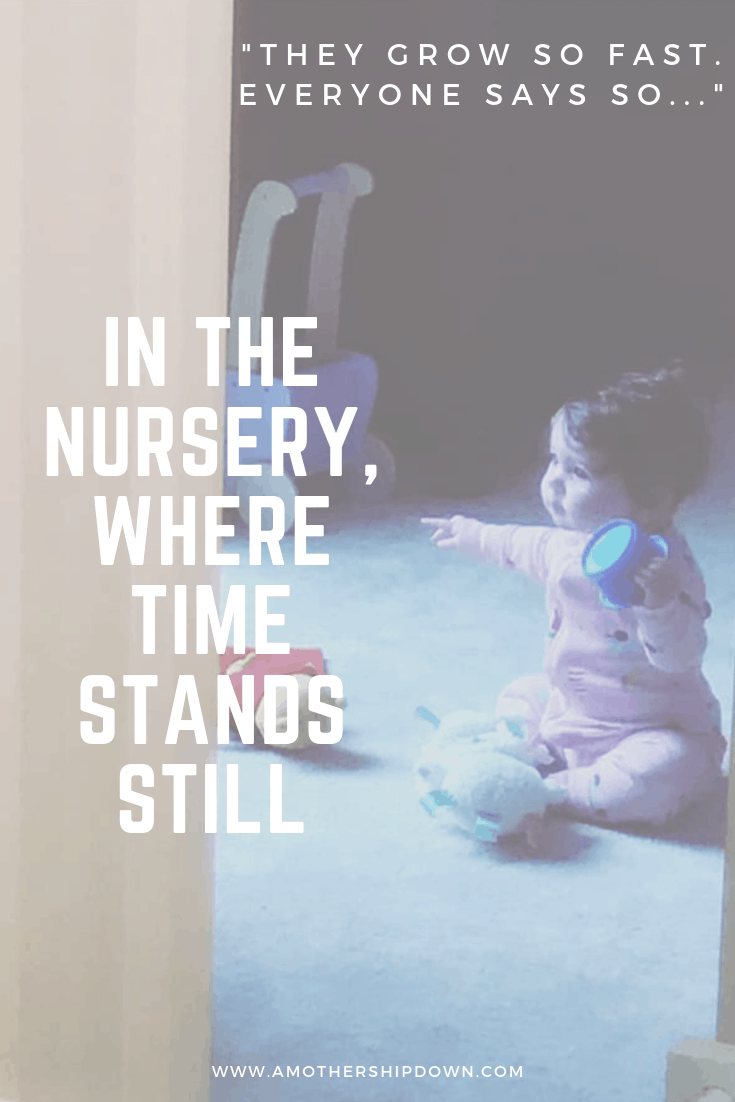 The change has been coming for a while, even if I didn’t quite realize it. His movements shifting slowly. A difference in his stance, his face, his gait.

I didn’t see it happen even though I saw it happen, every second of it. That’s the way it always is, isn’t it?

I nursed my baby before his nap today, and when we were done (and we’re almost done now, for good) he had changed.

Asleep in my arms it was clear. In my baby’s place was a little boy: Messy boyish hair, long limbs, lean body replacing the pudgy body I’ve grown used to.

There was no denying it.

And so I held him today for longer than usual.

I held him like the little boy that he is now: head heavy on my shoulder, the weight of him substantial.

I let him sleep on my shoulder for a long time, knowing that as long as I sat there holding him, feeling the heavy weight of his little boy body, he would stay mine.

I could freeze time, just by holding him, just by sitting very still in this one spot. And when I put him down, as I would have to do eventually, the freezing of time would no longer be possible.

There is no denying it.

Enjoy it while they’re little. Everyone says so. They grow so fast.

And that phrase seems both so totally true and so totally false at the same time, because in the day to day of it nothing seems fast at all. A meal can take an eternity. A sleepless night a lifetime. And yet everyone says so:

They grow so fast.

And so I want to hold him in my arms a little longer today, because already my baby is gone. Already there is a little boy in his place.

And one day not too far in the future there will be an older boy in his place, and then a teenager, and then a young man. And so I keep holding him: heavy on my shoulder, the weight of him substantial, in his nursery where time stands still. 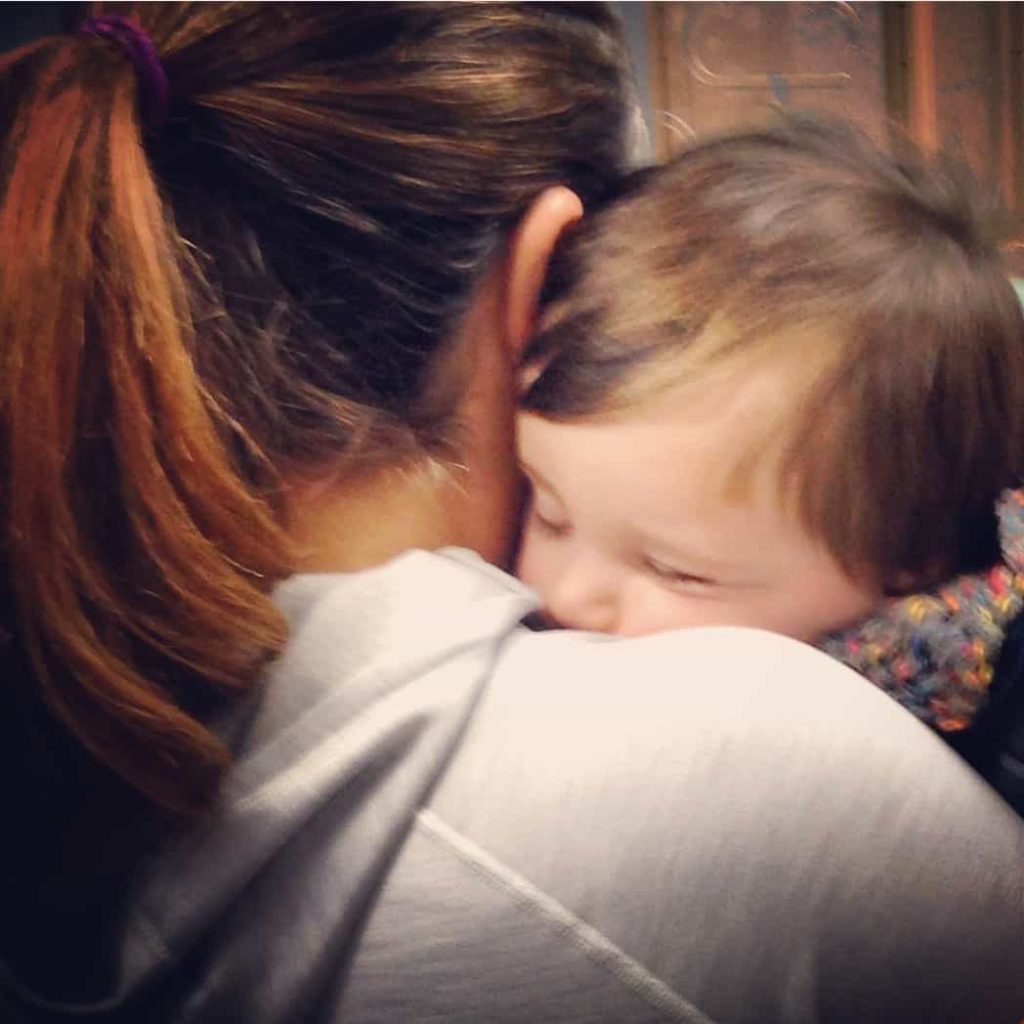 Need more joy in your day? Follow A Mothership Down on Facebook! (A lot of the action is over there).