×
You are here: Home / All Posts / Our Kids, Who Are Only An Idea Right Now

Before you’re done having children you look around for the missing ones. The ones that don’t exist yet. The ones that maybe never will. And you wonder about them. 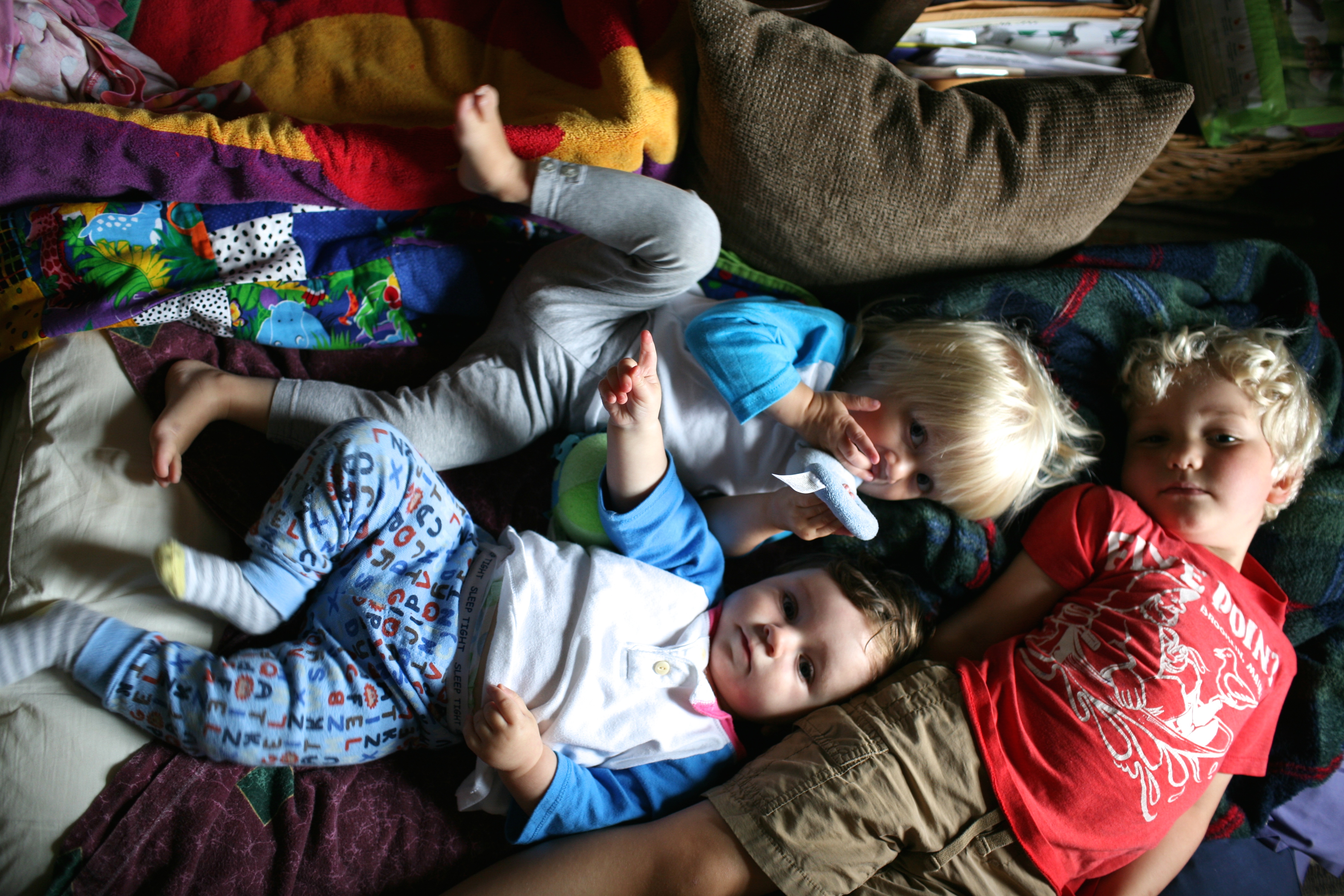 They’re not all here yet, are they? Our little family – the three of us – we are just the start.

Where is my daughter? Is she coming? I’ve imagined her, of course. I wonder if that picture that flickers in my mind when I least expect it will ever materialize into a flesh and blood little girl.

And if she is real, does she have dark hair like I think she does? Is she a tomboy? (She is, I know it). Her knees are always skinned and her hands are always dirty.

Except, of course, I don’t know it. Maybe she isn’t a tomboy at all; maybe she loves the dolls that I despised as a girl. Maybe she hates skinned knees and wants to play piano and has her grandmother’s love for antiques. Maybe she has a disability and can’t run at all so her knees are never skinned. Maybe she is fierce and feisty and brave. Or she cries easily and her feelings get hurt, as mine do, although not everyone knows that about her because she is fierce and feisty and brave. Her name is Ani. Or Ellie.

She is ours. I picture her running.

I can do that, because she is only an idea right now.

Maybe it’s a second son who’s really mine. Another little boy. Is he my next child? Is he coming? Did I imagine him? I’ve imagined him, of course. He looks a lot like his grandfather. He’s impish, as the second child, and he follows his older brother around everywhere. He’s a mama’s boy. (He is, I know it).

Except, of course, I don’t know it. Maybe he isn’t a mama’s boy at all; maybe he wants to spend all of his time chasing after the older boys in the neighborhood and maybe he doesn’t want snuggles from me the way his brother does. Maybe he is quirky and bright and loves numbers and is good with maps like his dad. Maybe he isn’t very good in school and needs a lot of extra help but we don’t care very much because wow can he make us laugh, this kid. His name is Ben. Or Aidan.

He is ours. I picture him laughing.

I can do that, because he is only an idea right now.

Or maybe we will adopt sooner rather than later; an older child. Maybe our next child is ten years old when we meet her. She is a little bit edgy, but why shouldn’t she be? She’s been through a lot. And past the edge there is a softness, even though she pretends it isn’t there. She loves to sing and dance and she has a real flair about her, everyone says so. Or maybe our son is already 7 and he’s never been to an amusement park and our first trip to one as a family is the happiest time he can remember. He squeals with delight when he sees the roller coaster and that kind of joy? Well there’s no description that catches it. These kids? I don’t know their names because their names belonged to them before they belonged to us.

I can do that, because they are only an idea right now. 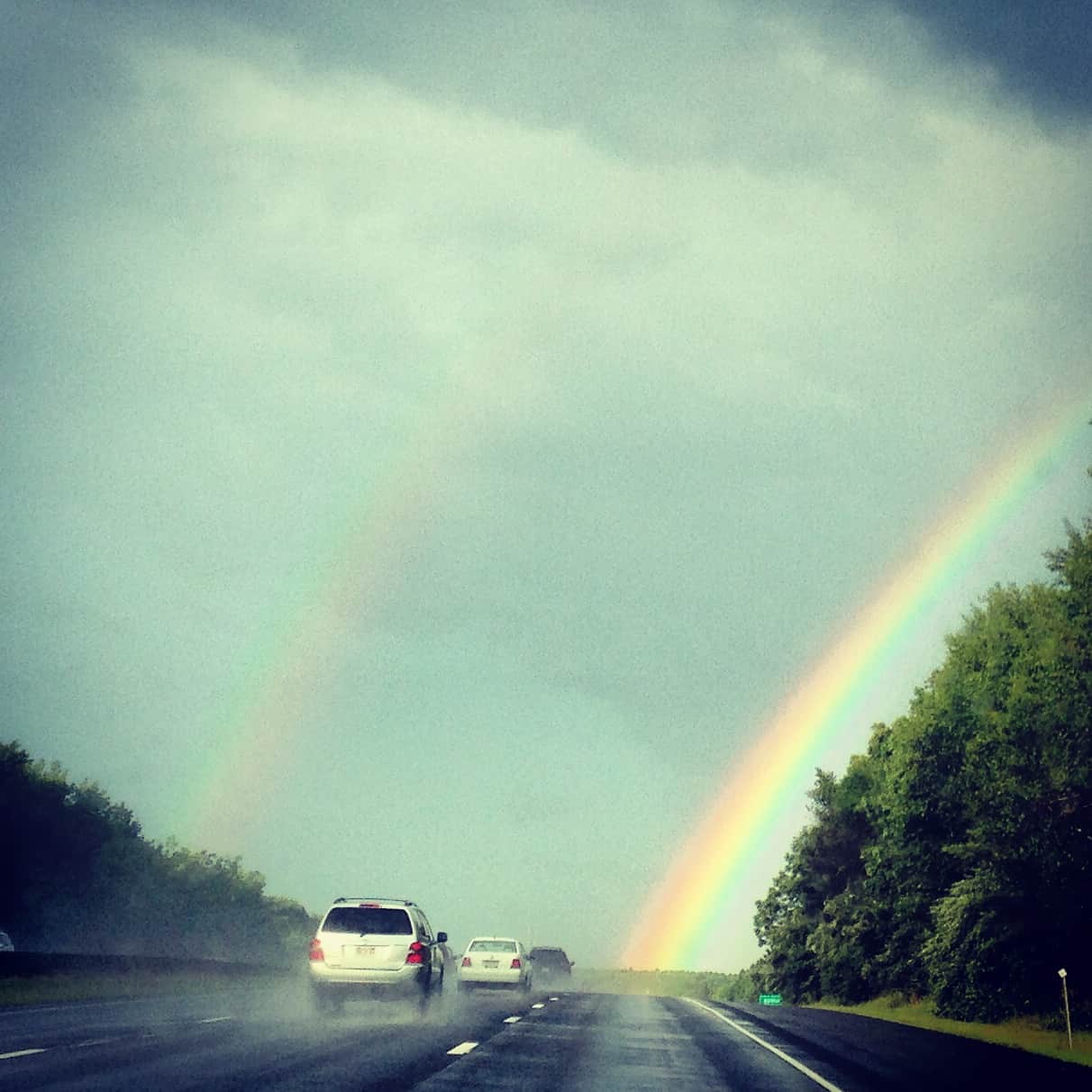