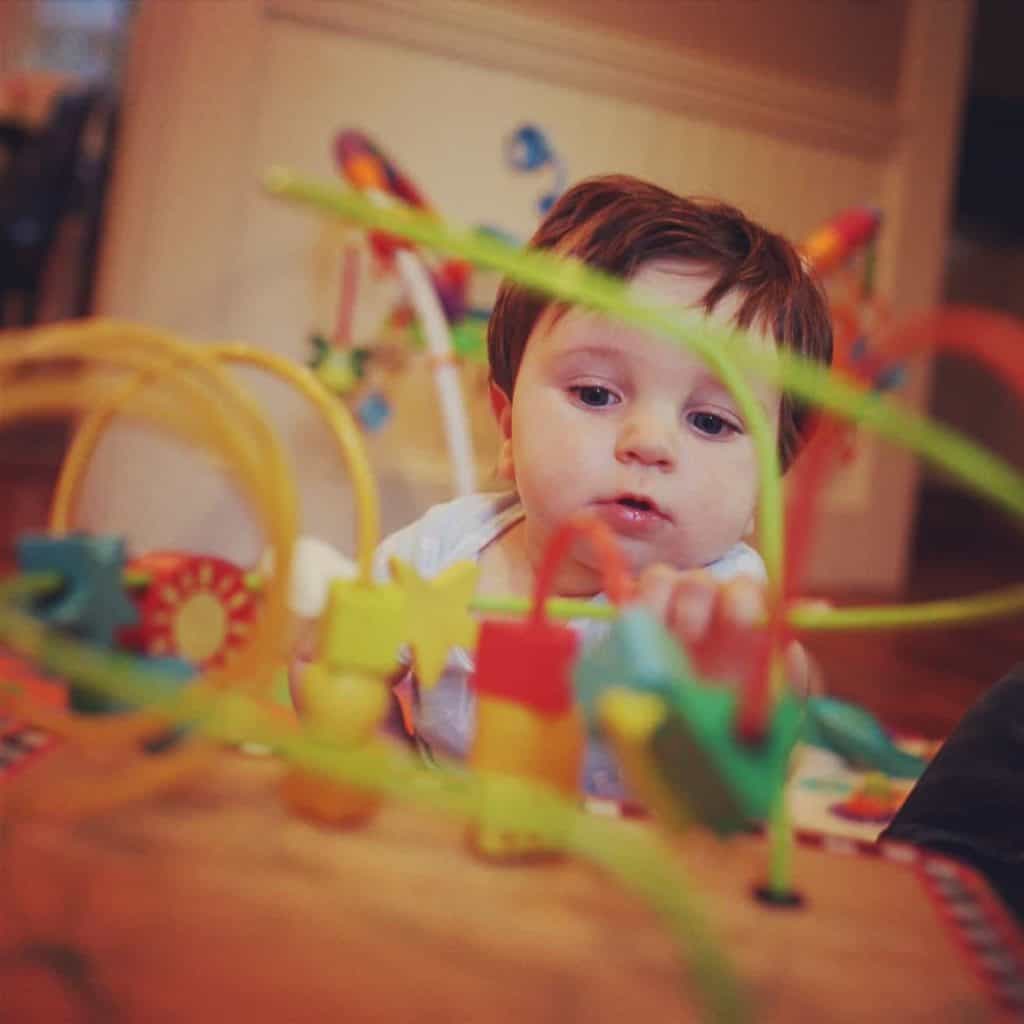 Friends, countrymen, and my lone reader in Armenia: welcome back to Photos of the Week! Last week we had the advantage of being in both Maine and at Fenway Park, which provided a nice backdrop for images. This week we did not have the benefit of beautiful, rugged coastlines and historic ball fields to help us along, but we DID have a haircut for Nolan, so I’ll call it a draw. Enjoy! 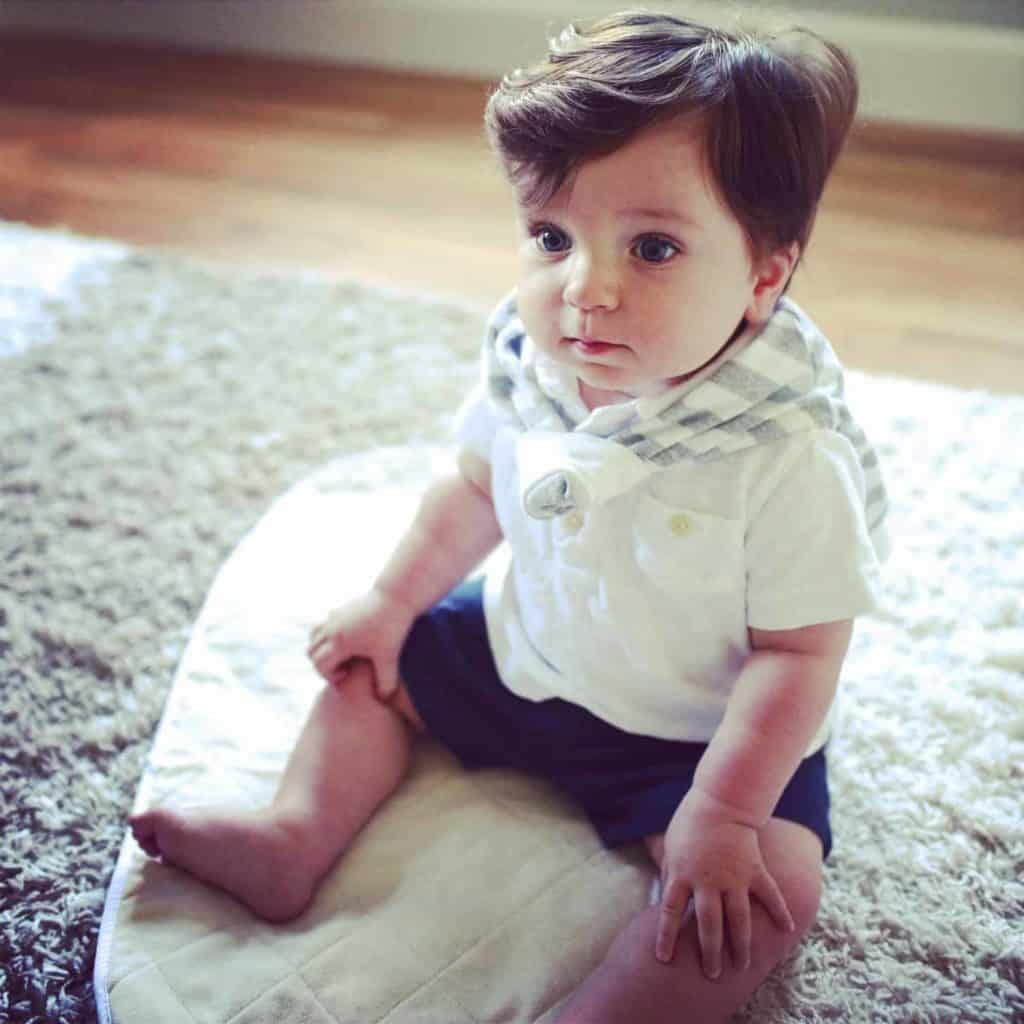 Nolan “Where’s my yacht?!” Kennedy, keeping it classy on a diaper changing pad. This is a good representation of the pre-haircut coif. 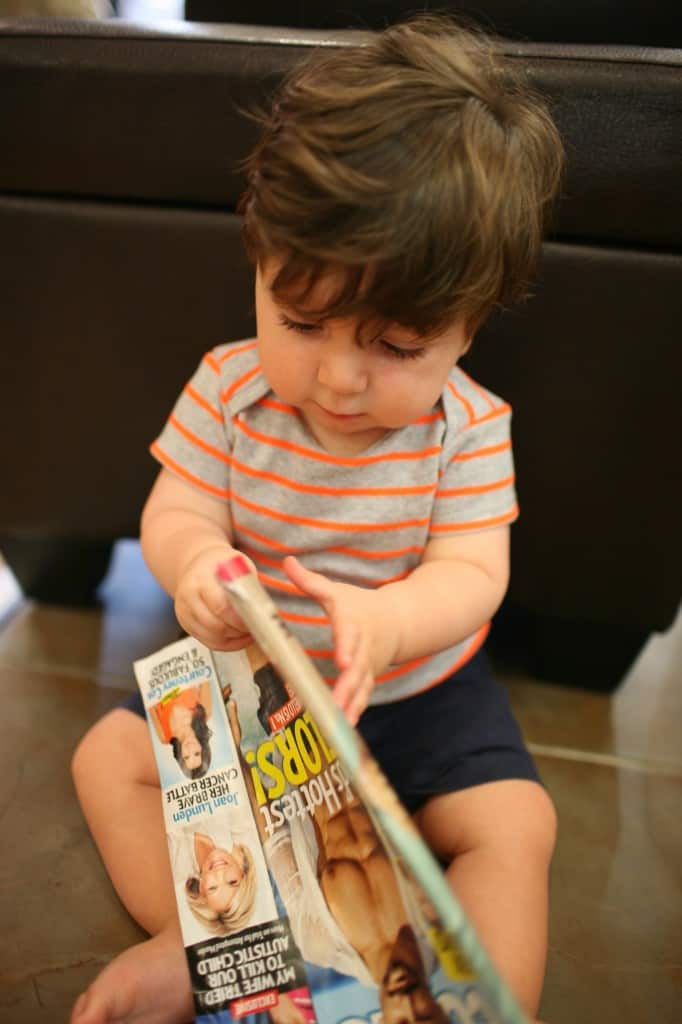 At the salon, studying the “Hottest Bachelors” People Magazine in hopes to find some inspiration for his hairstyle. 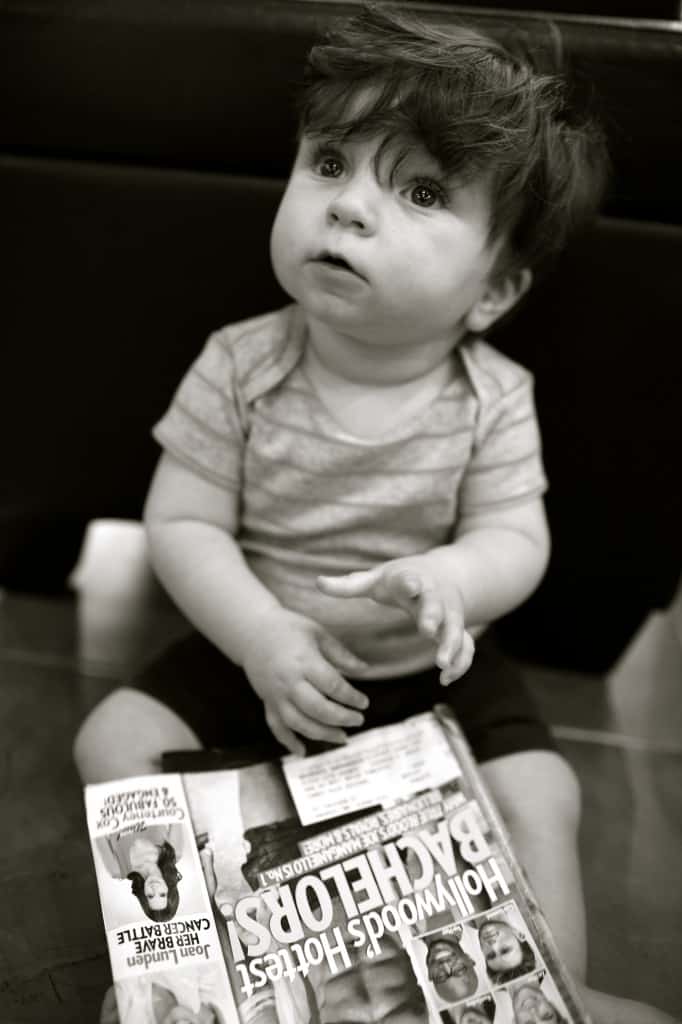 Nolan began to find the chiseled abs of Hollywood’s Hottest Bachelors discouraging, as he himself has not achieved a one-pack, let alone a six-pack. Poor kid. 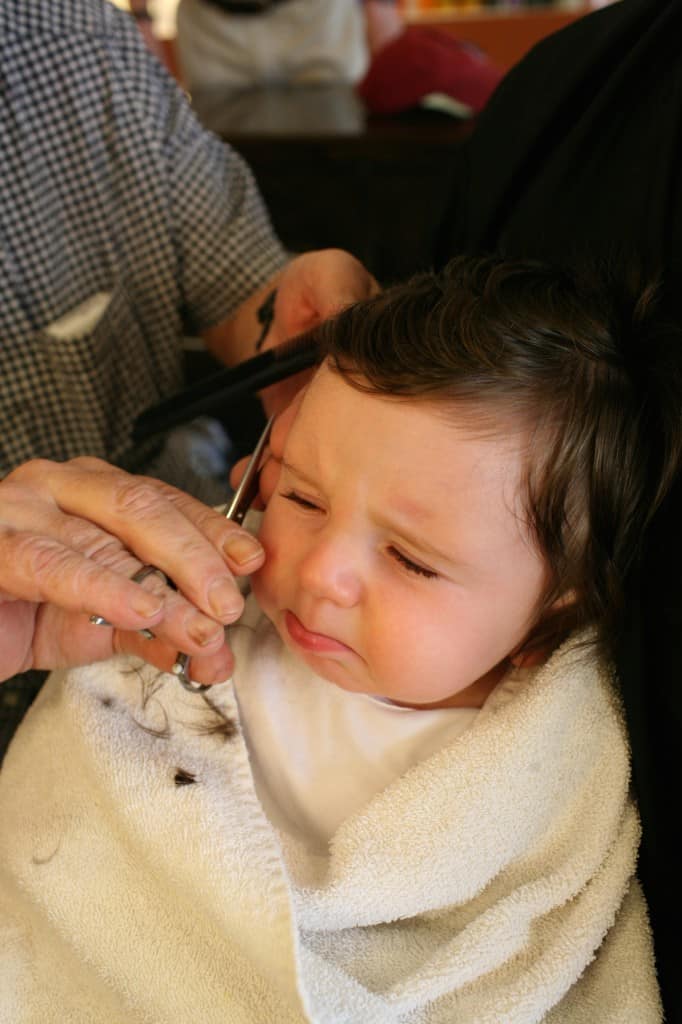 This photo was taken during Nolan’s first haircut (we are now on his 3rd). I just wanted to include it to give you a visual of how he feels when his pride and joy is being taken from him. 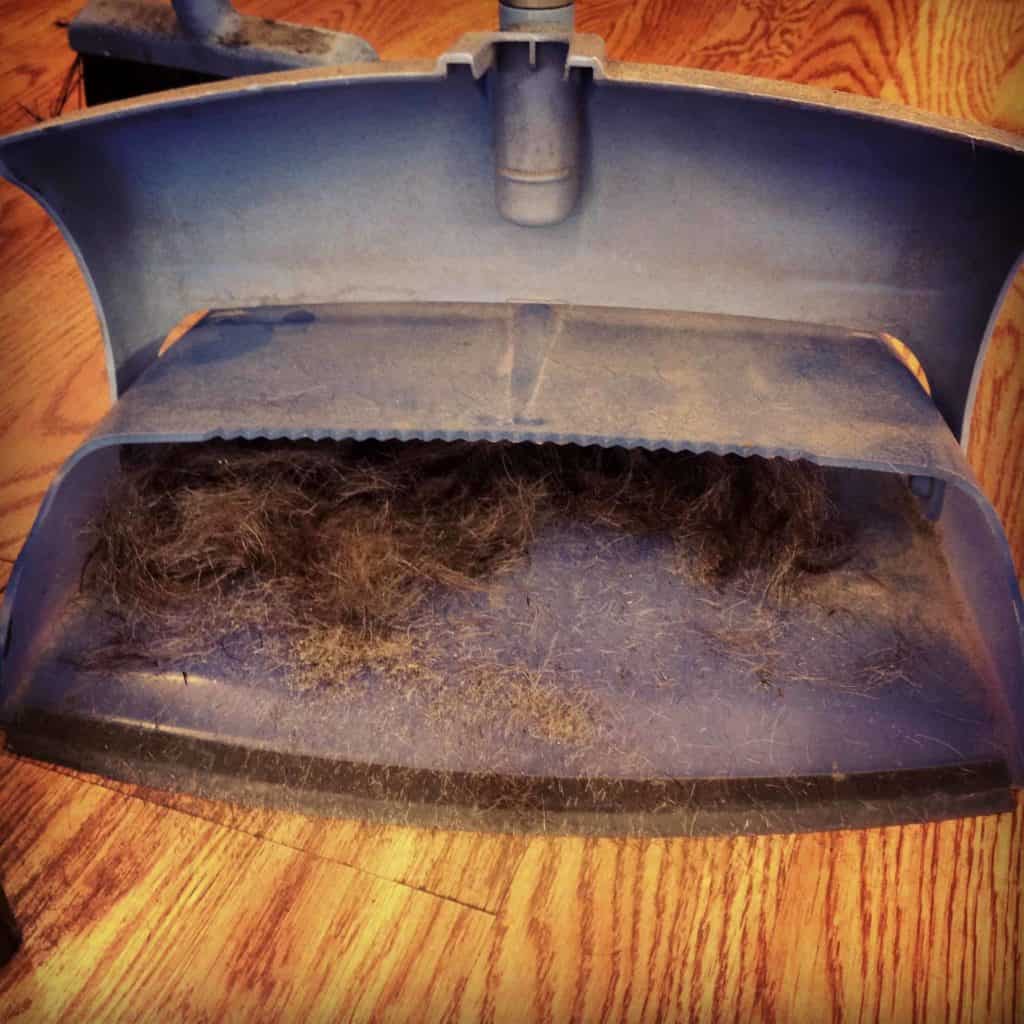 Um, this is what was swept off the floor post-cut. 95% of this is Nolan’s although I’m sure a few strands of hair from women salon-goers got mixed in. But seriously, what in the!?! 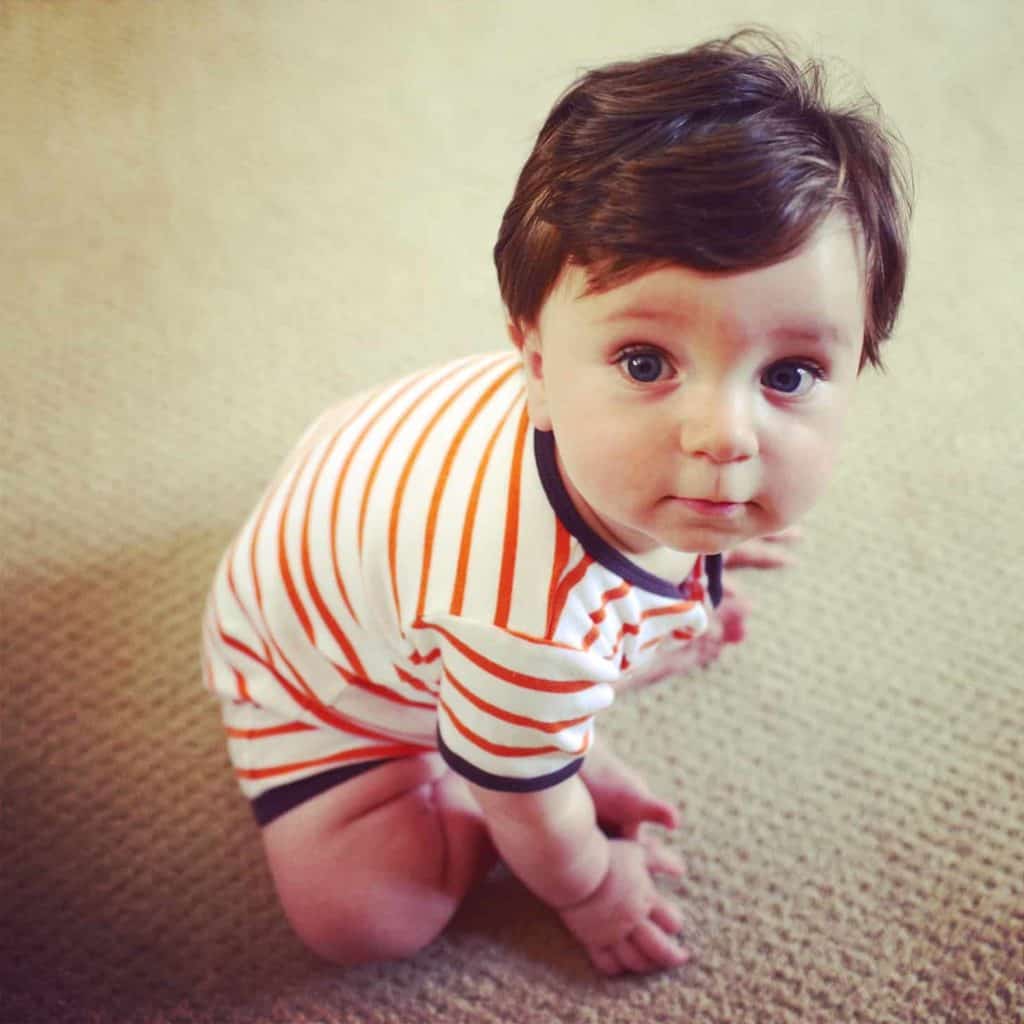 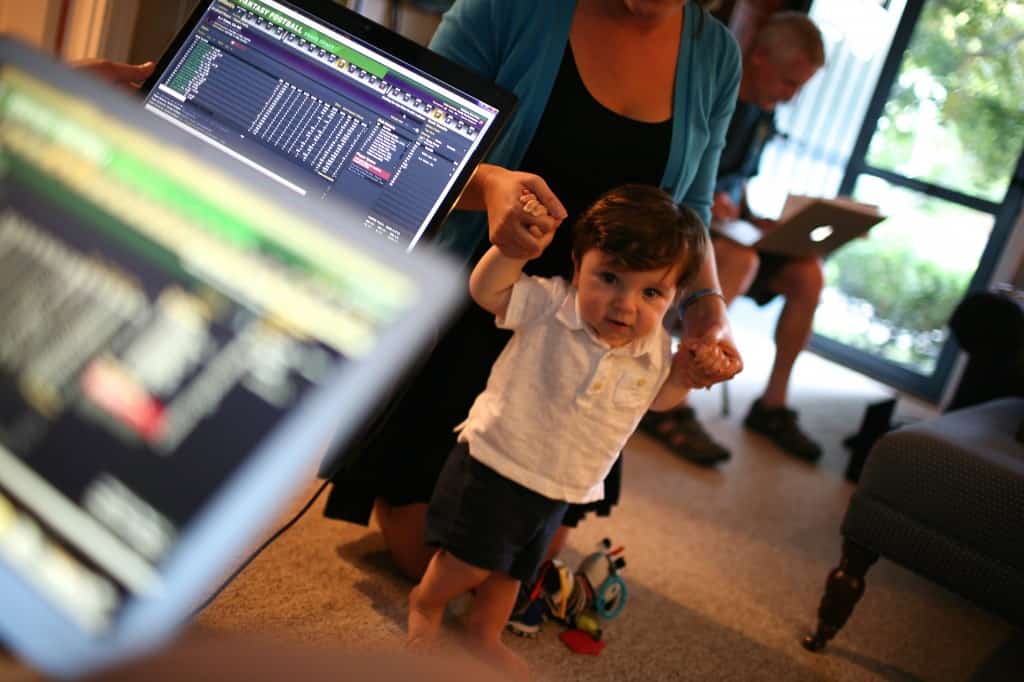 First fantasy football draft. If I’m being honest, Nolan and I know roughly the same amount about the NFL. 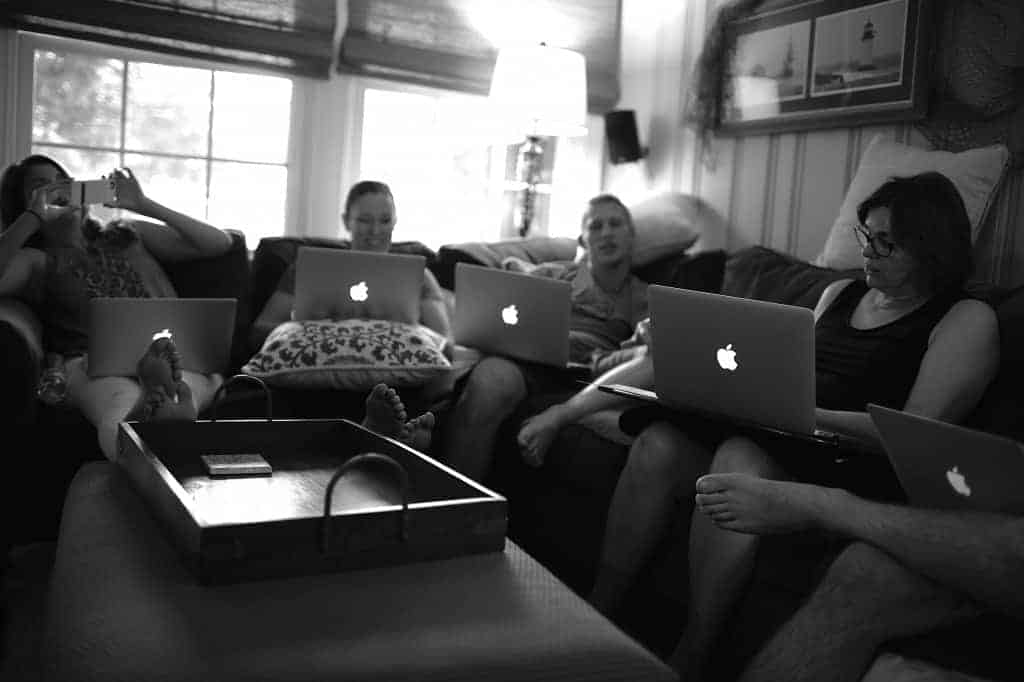 The draft (or, possibly a commercial for Macs). 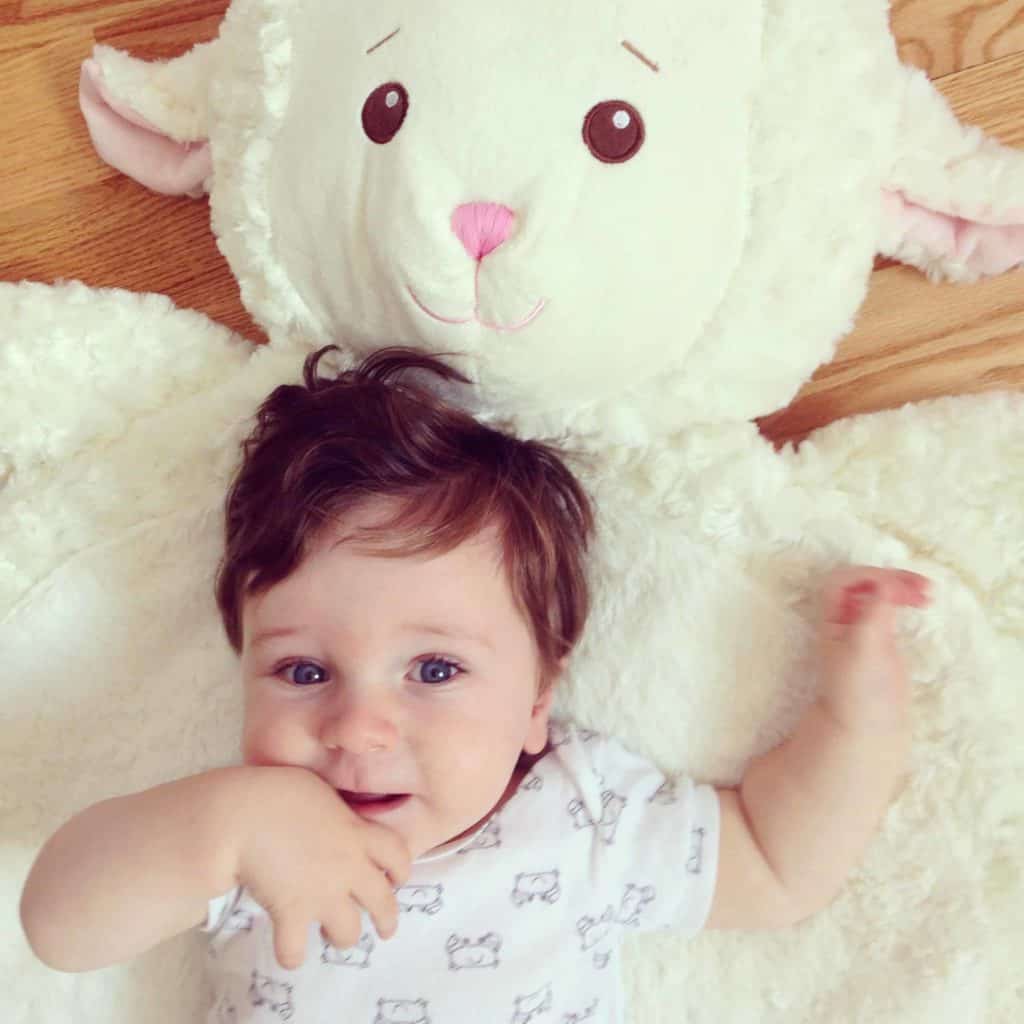 Brian, Nolan and I went with our friends and their baby Annie (who competed in the ice bucket challenge) to a free outdoor concert in Newburyport (Riverfest, for those of you in the Boston area). It was delightful, although we were underprepared and arrived late, and ended up sitting behind a giant Comcast truck far removed from the actual concert. We could have secured a better seat, probably, but upon arrival decided to get a huge Mexican meal indoors instead of enjoying the sunshine which was the point of the whole thing. 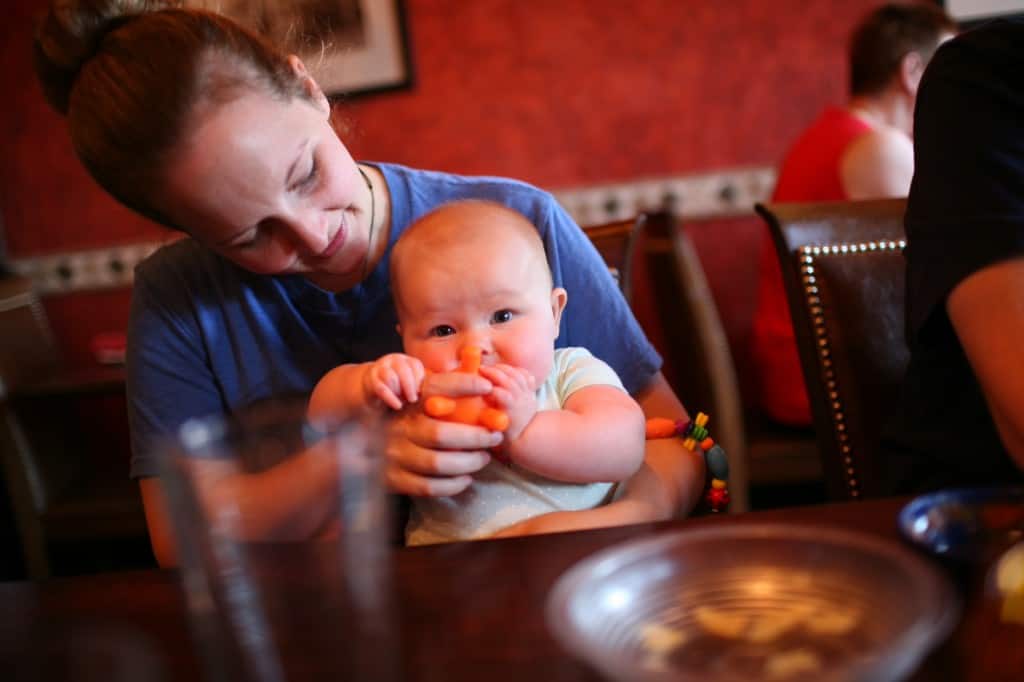 Annie’s not a fan of Mexican food yet (she says the cilantro is overpowering) so she brought her own chewable dog toy to the table, which seemed to satiate her. Smart girl.

Ahhh, fresh air, untainted by the scent of guacamole. 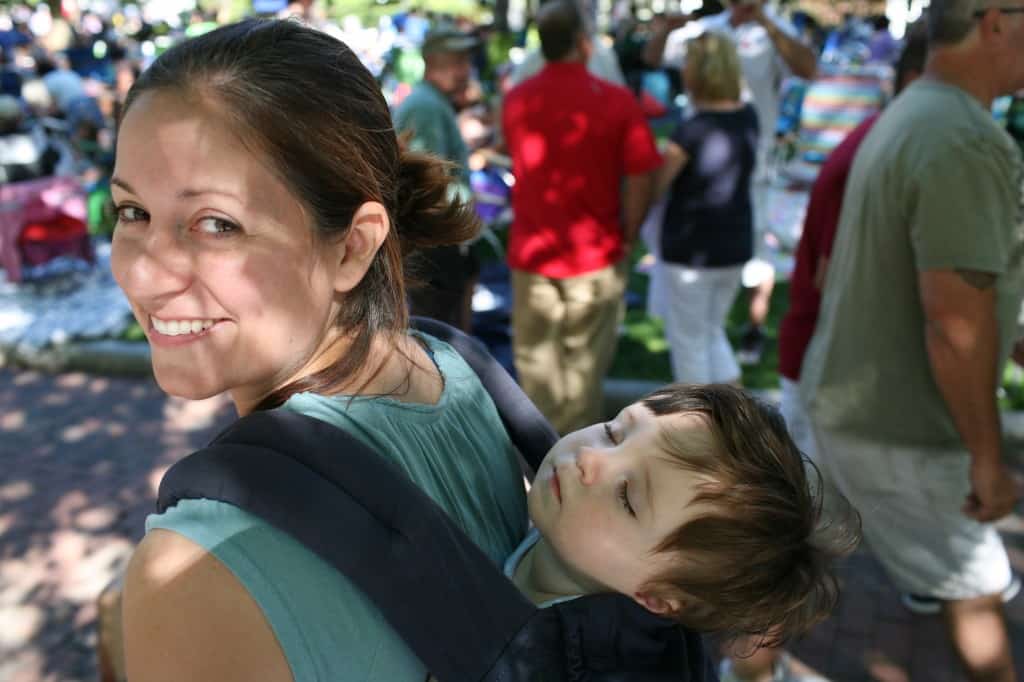 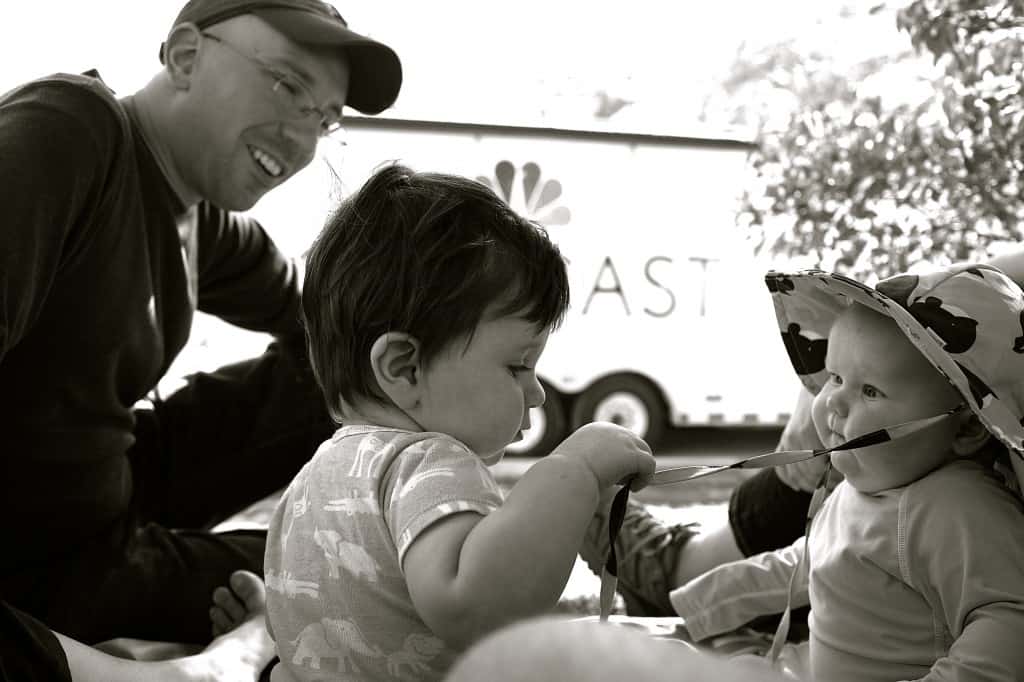 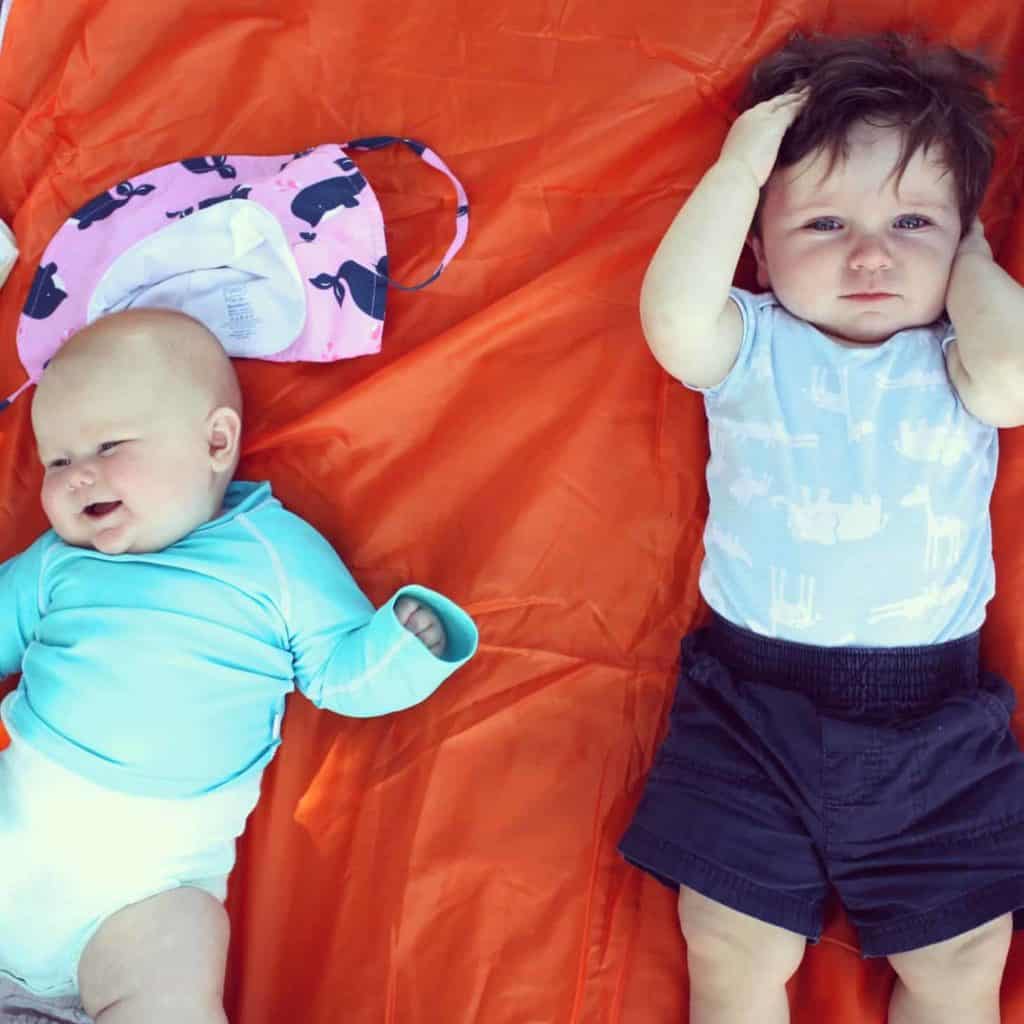 Nolan was upset with me for embarrassing him by changing his diaper right next to Annie during her diaper change. He said “Mom, some things are private!” I pretended not to hear him over the music.

Annie and Nolan, sporting a pink whale hat, in a baby version of “Who Wore It Best?” 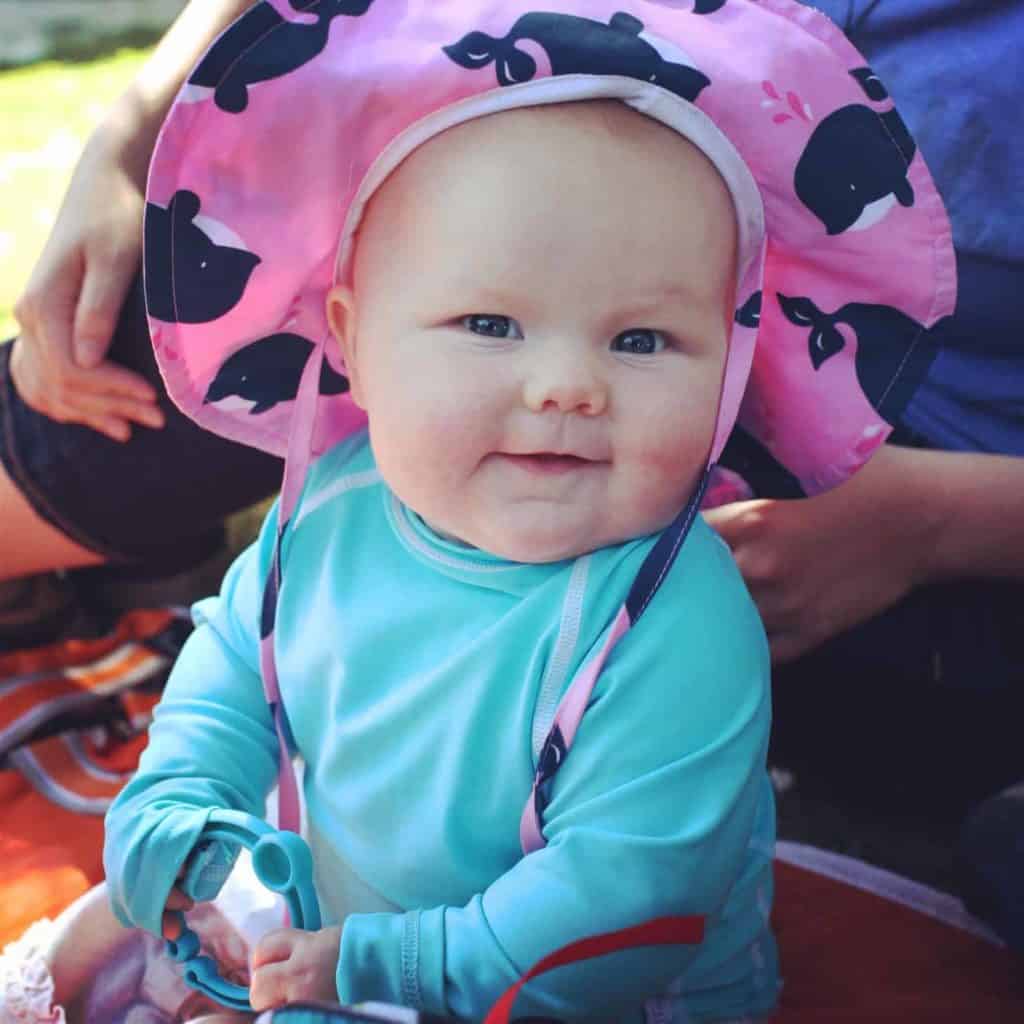 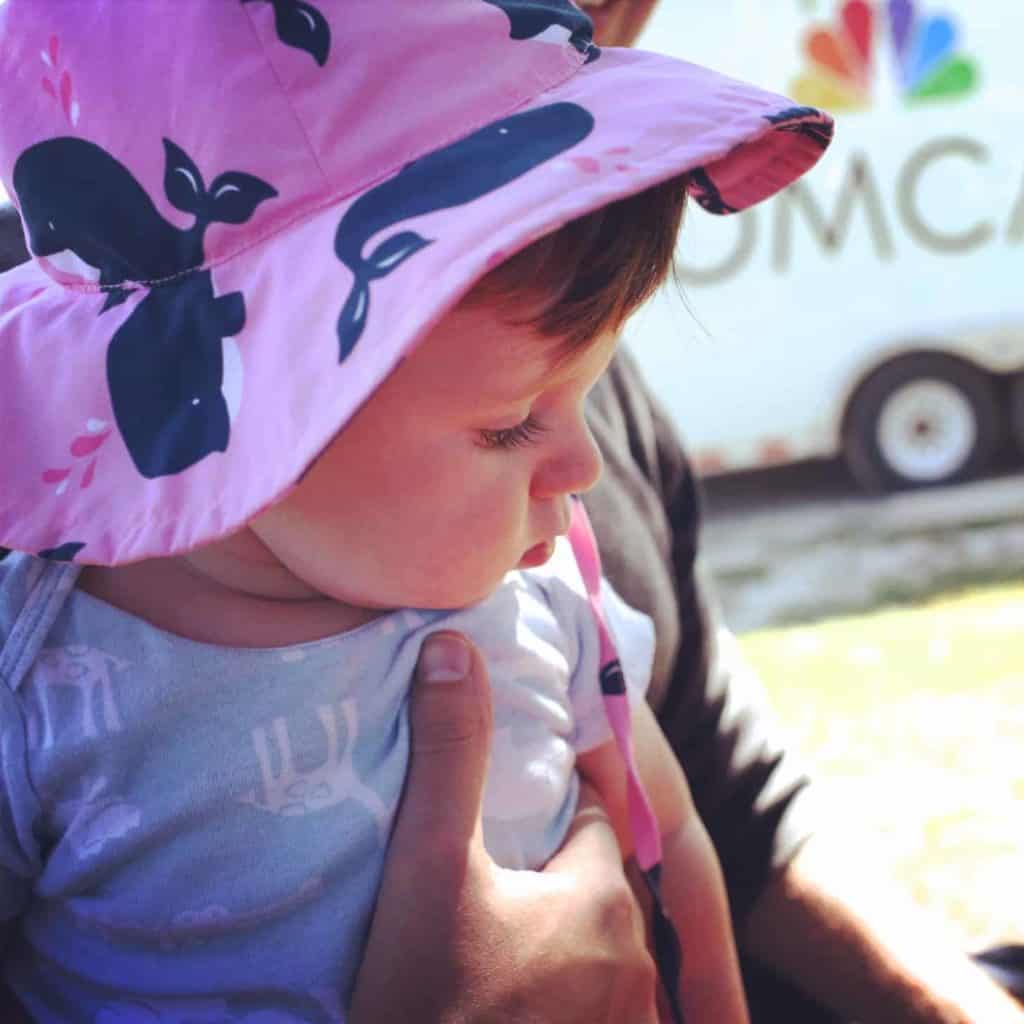 Back on the home front, Nolan is working on his grip. His mantra is “Hand strength first, ab strength second, mental strength third.” 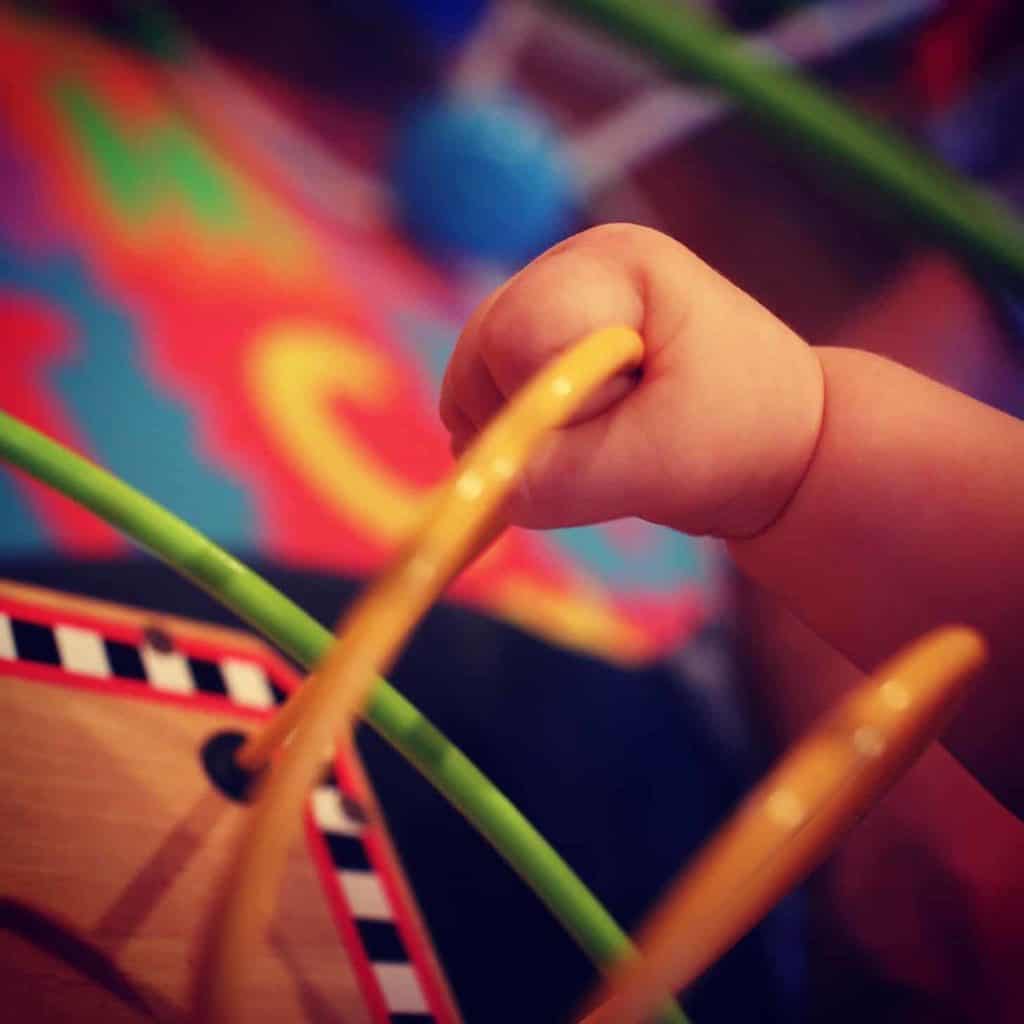 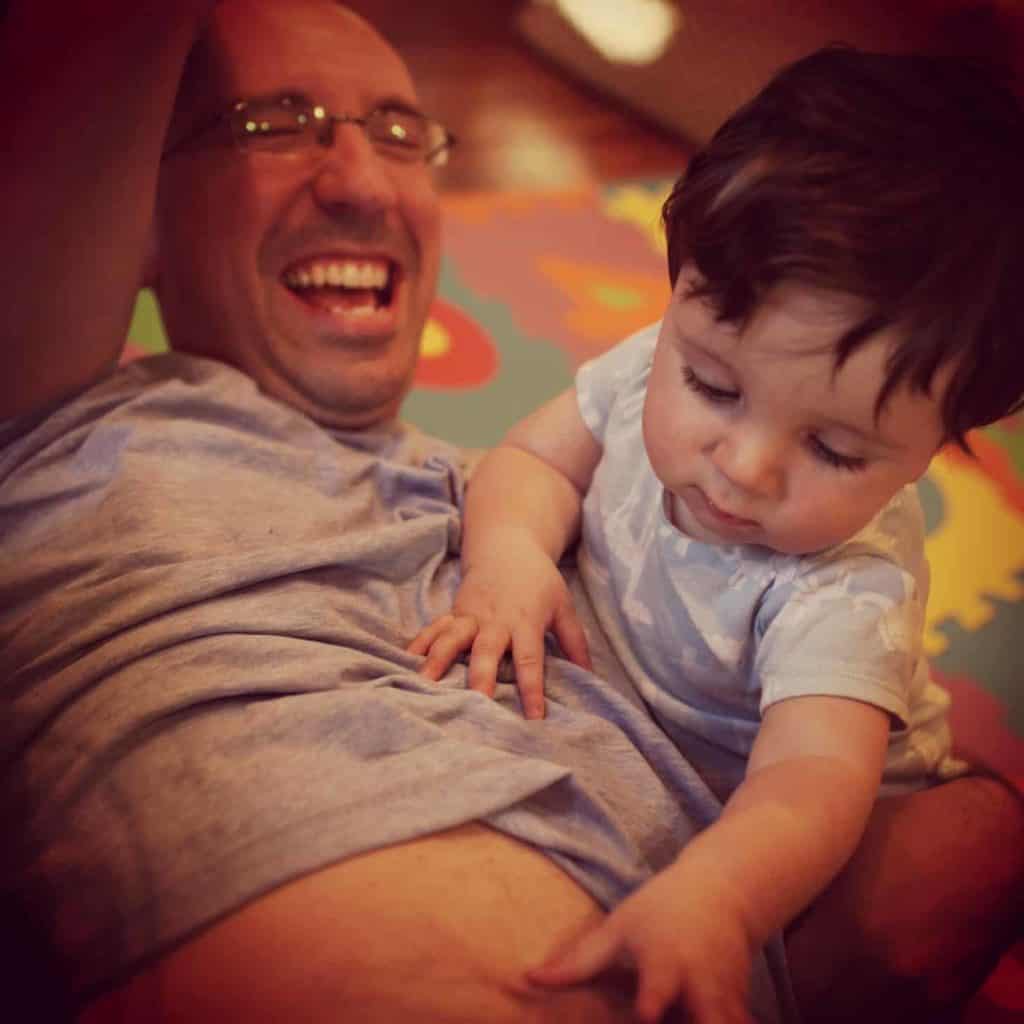 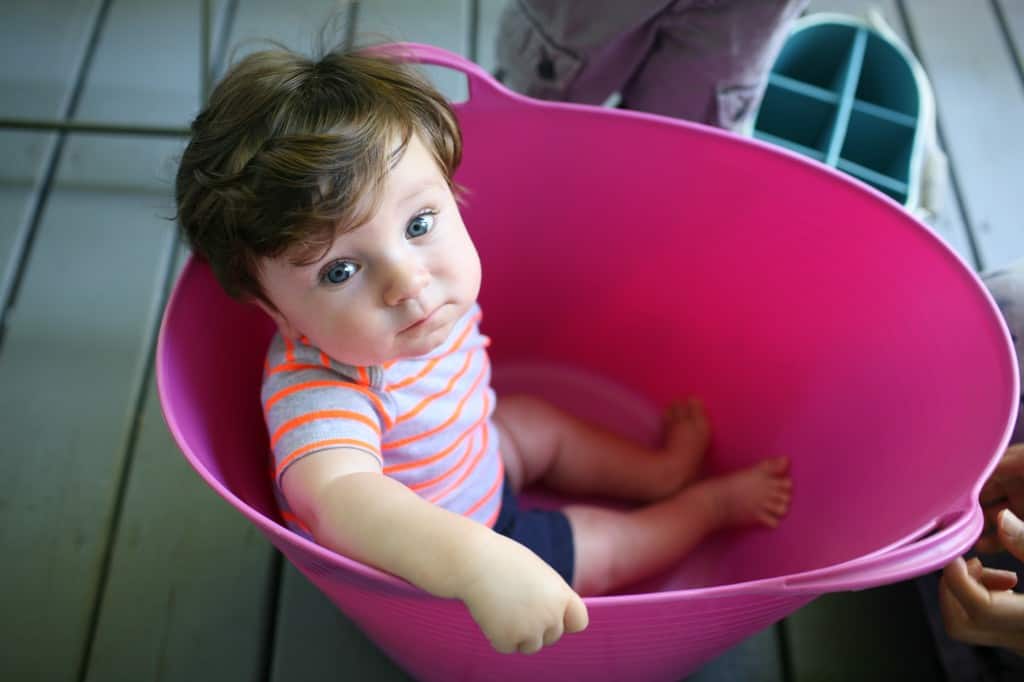 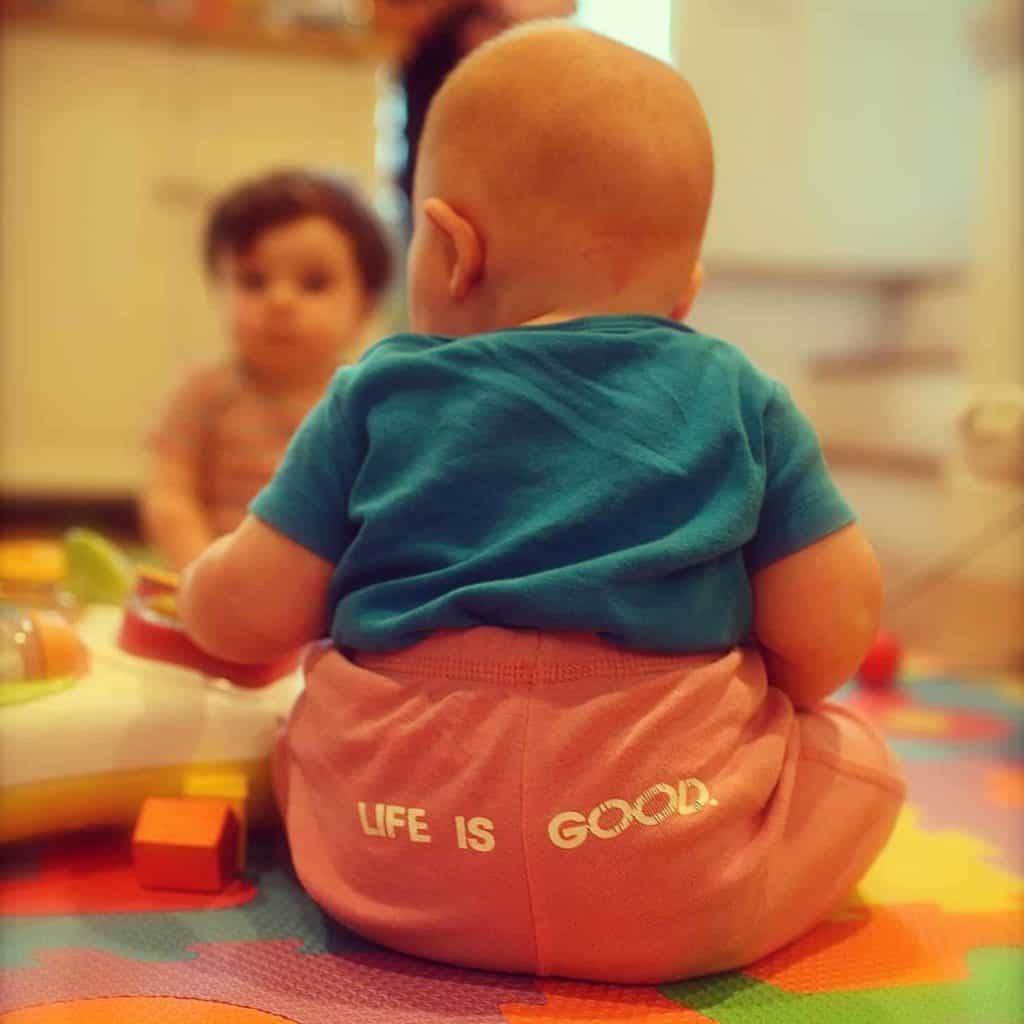 Yes it is Annie, yes it is.