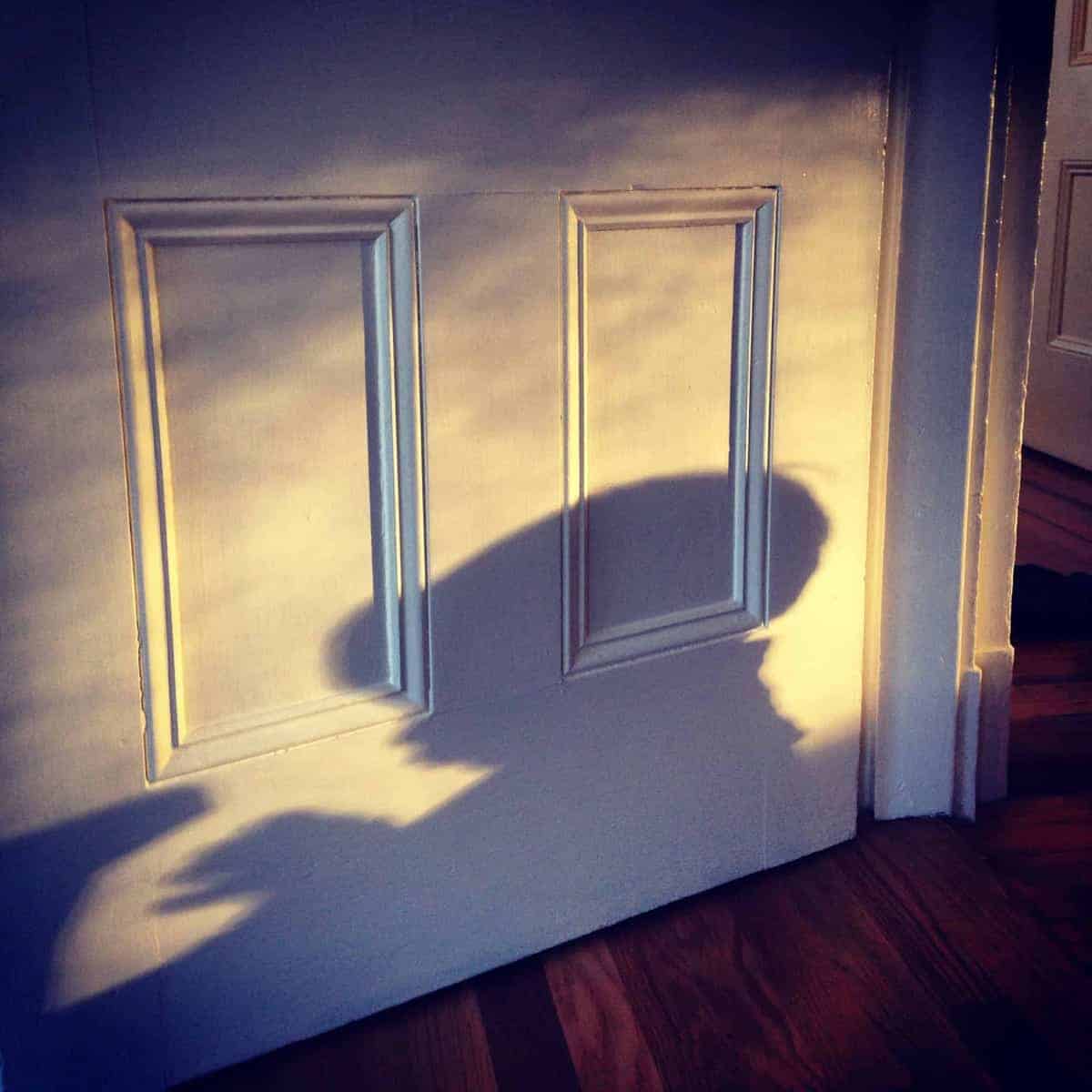 “Nobody loves me. Not even my mother who gave birth to me.”

It is an odd turn of phrase, isn’t it?

Not even my mother who gave birth to me.

He was buckled into the backseat of my Toyota, still too little to sit up front. At seven he had already moved more times than the total number of years he had been on the earth. And this time, like the times before it, he moved with his belongings in a trash bag. A suitcase, at least, would have added a small degree of dignity to the whole affair – to being “placed” in another and another and yet another foster home before reaching the 3rd grade. Trash bags break, you know. Trash bags can’t possibly support the contents of any life, and certainly not a life as fragile as this.

They break from the strain, eventually.

This move was harder for Stephen than most. It was a home he thought he would stay in, at least for awhile. He had felt affection there. When I went to pick him up, after his foster mother gave notice that he could no longer stay, he came easily with me; head down, no reaction on the surface of it. It was only when he got into my car that he began to sob the kind of aching sound that leaves you limp in its wake.

He could barely get out the words. Nobody loves me. Not even my mother who gave birth to me.

Months later, in a repeat scene (another foster mother, another removal), he would put up a fight. He would run around the living room, ducking behind furniture, refusing to leave. But on this night he had no fight in him.

That was Stephen at seven.

Nine-year old Stephen grips his report card in sweaty hands. We’re headed to an adoption event, where we will meet families who want to adopt an older child; families who do not automatically rule out a boy like Stephen with all of his long “history.” And he wants to impress them, these strangers. He wants to win them over, and so he brings his good report card along as tangible proof that he is a child worth loving.

A child should never have to prove they are worth loving.

Twelve-year old Stephen tells me that I’m his best friend. I’m his social worker, and he should have a real best friend, but I don’t say this to him. We’re at a taping for Wednesday’s Child, the news spot featuring children who are up for adoption. Stephen is engaging on camera. Maybe somebody will pick him this time. Maybe he is offering just enough evidence, at twelve, that he’s a boy worth loving. And he is lovable, truly. But it is not enough. A family never comes.

Years later, long after I’ve left the agency, I get an email from my old boss asking how I’m doing, and ending with a short P.S. “Stephen is in DYS lockup after running away from his foster home. You need to adopt him.” My stomach drops. I’ve had this thought many times. I should adopt him myself. But I don’t.

I heard about his murder from a friend who had seen it in the news. Shot outside a party over some foolish dispute. Dead at 18, dead just as he became a man. Not my Stephen, I prayed. When I realized that it was really him – that it could be no other – I sobbed gripped by the kind of anguish that leaves you limp in its wake.

The newspapers ran very little about the murder, as if it were an afterthought. Barely worth a mention, really. Anonymous strangers posted nasty comments online: “Just another gangbanger,” they said.

You don’t even know him. You don’t know the first thing about this boy. You don’t know that as a child he would trace letters into my back with his finger to pass time at the doctor’s office, asking me to guess what phrase he was spelling out. “I ♥ U” he traced between my shoulders, the last time we played this game.

Stephen had been wrong, that night in my Toyota. His mother did love him, in her way. She was there, at the funeral. She greeted me kindly. I think she knew I loved Stephen as I knew she did. We both failed him in the end, and that joined us I suppose. Neither of us could give him a family.

There were no photos from Stephen’s childhood at the funeral home. No images of the green-eyed boy with the sweet smile to remind us of what had been lost. There were no pictures of Stephen with his brothers, and so I printed up snapshots of the four boys together, taken on a supervised visit, and brought them to the funeral to give to the family. It was something I could do, against the larger backdrop of nothing I could do.

There were very few social workers at the funeral, and none of Stephen’s many foster mothers. Were they even told he was dead? Stephen spent more of his life being raised in the system than out of it. If you claim legal responsibility for a child, you best show up at his funeral. You should show up when he dies. He was yours, in a way, wasn’t he? You owe it to him. And if he did not belong to you, then who did he ever belong to?

His mother was there, at least. His mother who gave birth to him. I hear the echo of his voice from those many years ago.

Somebody does love you Stephen. I want to tell him. But it’s too late.

Stephen was the one, for me. The one who embodied all the failures of a system so broken that to heal it would take far more than the casts that heal the literal broken bones of the children growing up within it.

They break, you know. These kids we leave behind. Eventually they break.

In honor of National Foster Care Month, I will be donating 100% of profits earned through ad revenue in May on this story.

PLEASE SHARE THIS POST so that we can raise money for Together We Rise, an agency that works to provide foster children with real luggage so that they don’t suffer the indignity of moving with their belongings in trash bags.