You are here: Home / All Posts / What Would Nicole Curtis Do? 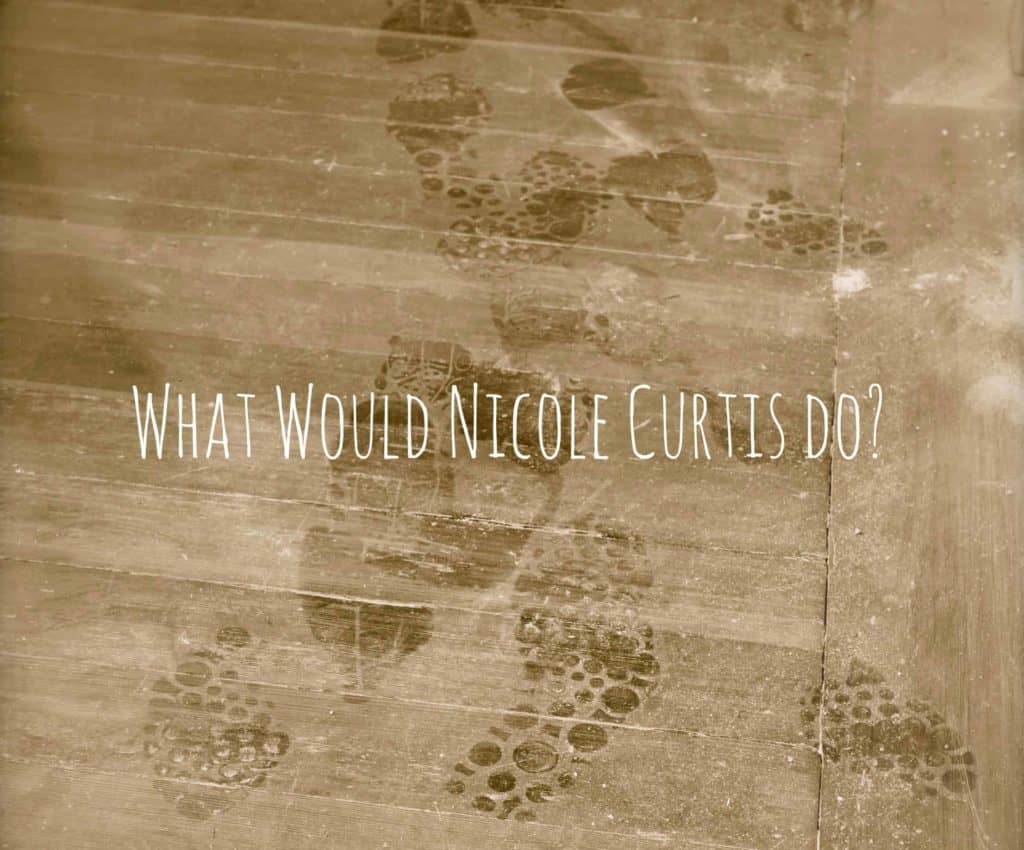 This is the state of affairs in my house. As you will see below, it’s SPECTACULAR. I like to call it “filthy chic.”

Sure, it’s not a style that’s for everyone, particularly those of you who respect the board of health. But for those of you who are confident in your body’s ability to protect itself from toxins it’s a really great look.

Filthy chic goes best with a muted color palette, so please bear that in mind when shopping at TJ Maxx. Don’t get enticed by turquoise accent items, as I sometimes do, because you will just get home and be faced with the harsh reminder that filthy chic and ocean tones are incompatible. 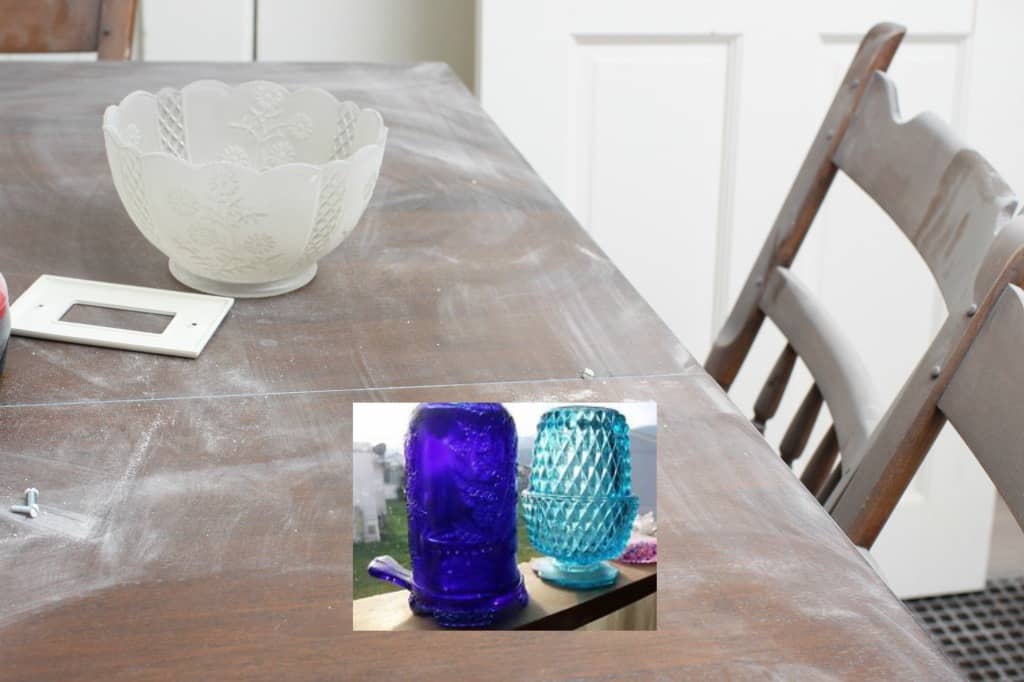 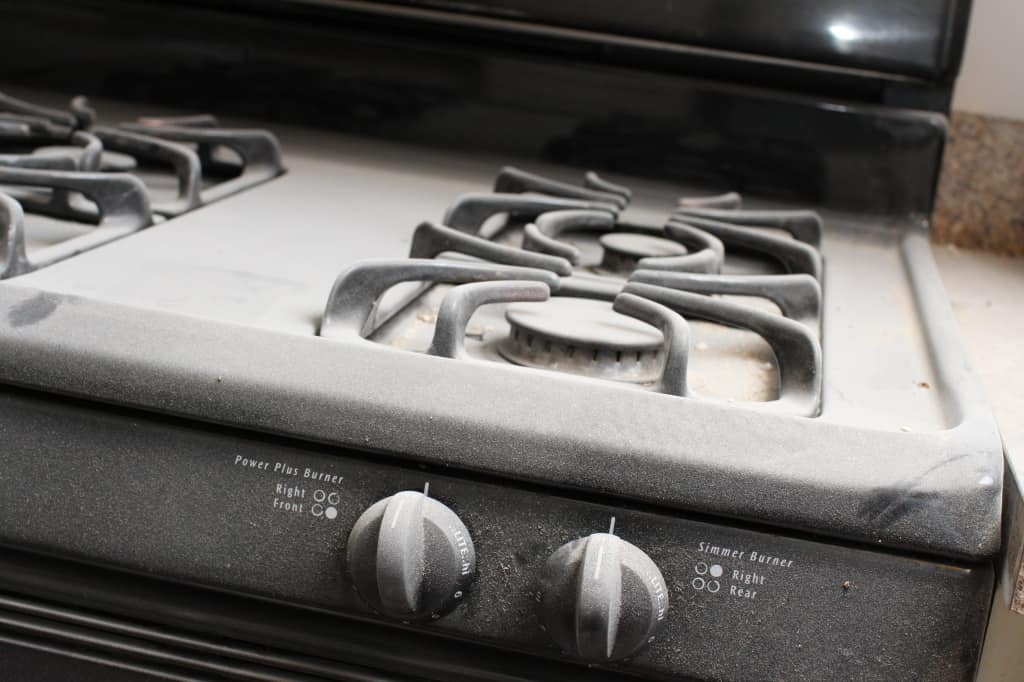 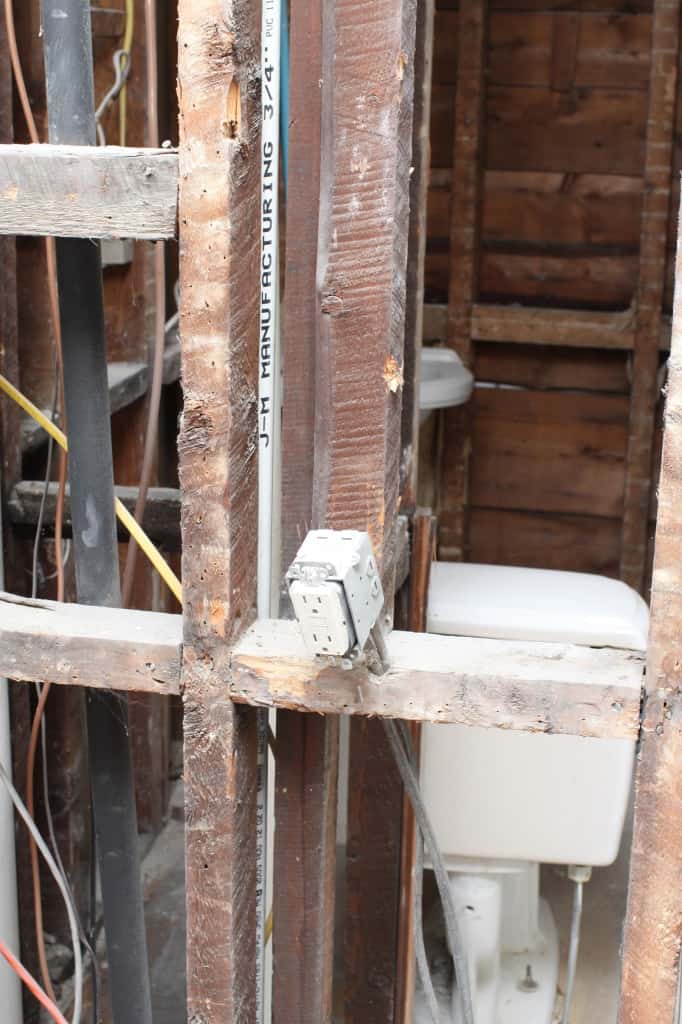 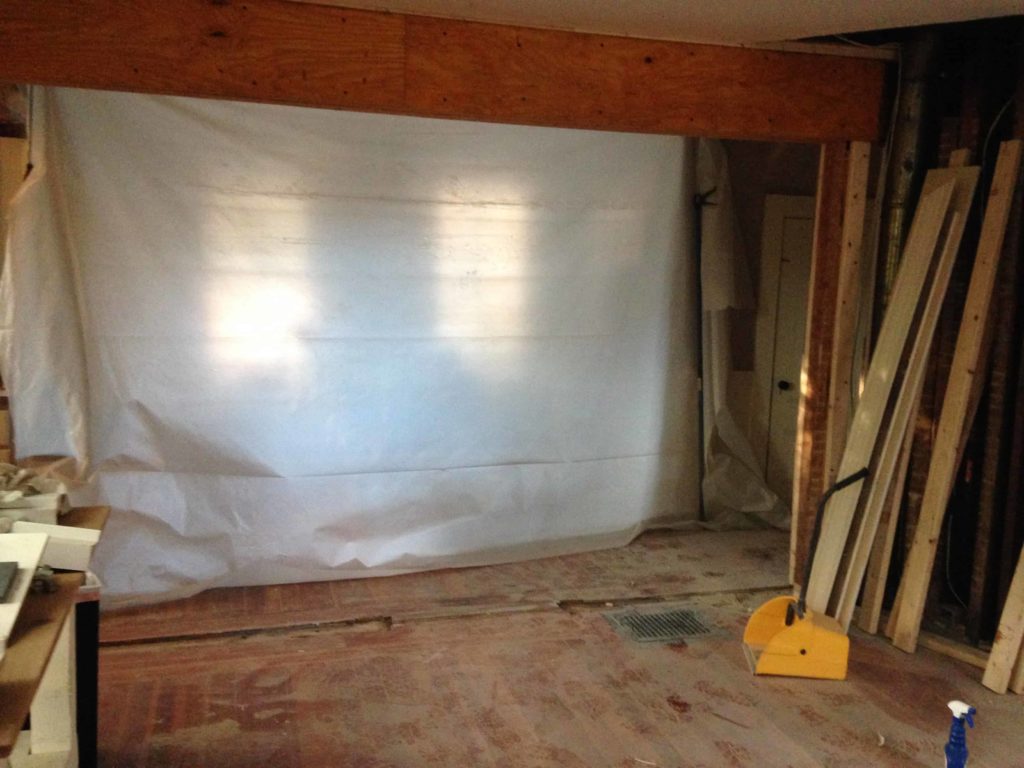 We are in week three of our home renovation (which was supposed to take two weeks, but we keep tacking on items and now the timeframe has stretched to somewhere between Christmas and infinity).

I can live with this state of affairs, and I have regular reader Mer to thank for that. She successfully got my head back into the game by leaving the following comment on the blog entry I Think I Just Ate My Wall, when I was being a home demolition pansy:

Come on now Liz! Nicole Curtis drinks lead paint and asbestos cocktails for breakfast (along with her Wheaties, obvi)! If you wanna be like Nicole, you have to embrace these opportunities… park Nolan at your parents’ house, stop by your fully-stocked storage locker to grab the “perfect” item you’ve had in there for years just waiting for this opportunity and get back to that house with your sleeves pushed up and an adorable smile to tackle the disaster! You know… WWNCD? 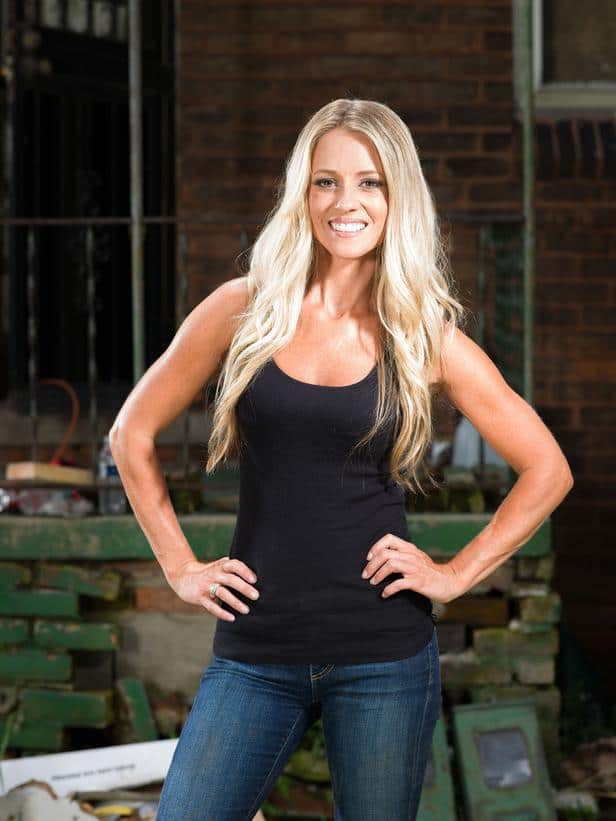 Done. My new mantra is What Would Nicole Curtis Do? (WWNCD?)

I just repeat that to myself when I start to feel unenthusiastic about the general shitstorm of living through a major renovation. When I feel down I will head to my basement, dig through my trash, find something “salvageable” then get to work repurposing it.

I don’t care what it starts out as, by the end of the day it will be a tasteful and historically accurate mantel.

Also, my maiden name is Curtis. Coincidence? Ok yeah, it probably is a coincidence. Although, Nicole and I look equally spunky with a backdrop of drywall, AND we share a last name, so basically we are the same person.

Since it looks like this renovation will be both longer and messier than we had planned for (when have you ever heard that before when it comes to renovations?! Oh wait, EVERY SINGLE TIME someone remodels?), we will be staying at my parents’ house for at least a few days, but then again maybe we will stay until 2025.

This arrangement has had some predictable bonuses: delicious home cooked dinners, on site baby-sitters, and unlimited cheese.

It has also had some unexpected bonuses. Just this morning I was looking through an old dresser drawer in what is currently a spare bedroom, when I discovered ALL of my nice underwear.

I had long forgotten I even had nice underwear, and I’m still not quite sure how they got stranded in this drawer. Yet there they were, just waiting for me to at least consider the fact that one day I might want to switch out of these bad boys… 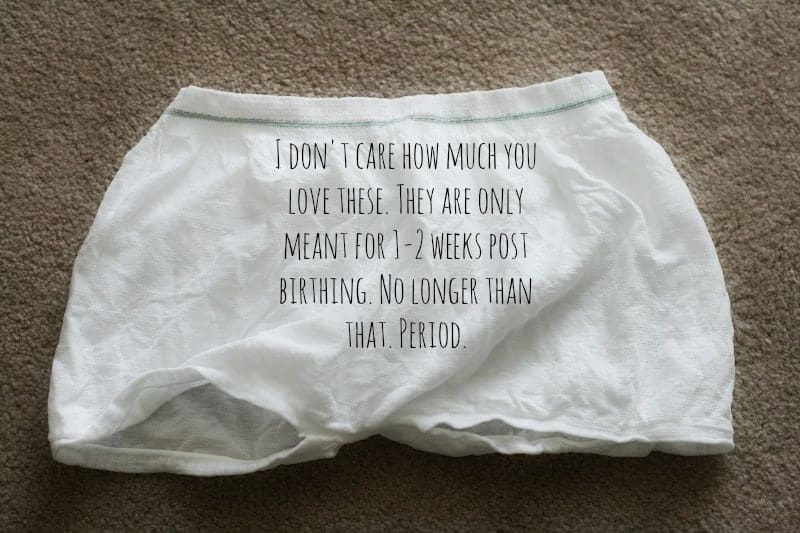 …And back into something more civilized.

I also found a stray Champion athletic sock (don’t judge me) that I had long been holding out hope I would find, even when it seemed a fool’s errand to continue to hope. Yet there it was, soon to be reunited with its twin. #blessed

But back to the point of this post, which is having a good attitude toward home renovations, and looking perky like Nicole Curtis.

Having a good attitude relies heavily on having a “vision” for the project.

So, I wanted to add a few “before” pictures to give you a sense of where I’m coming from, hoping that you too will see the vision.

Unfortunately I think these photos look reasonably nice, and I wanted them to look crappy so that when I show you the “after” photos you will be all “WOW! I can’t believe you turned that dump into a palace!! You must have AMAZING VISION!” 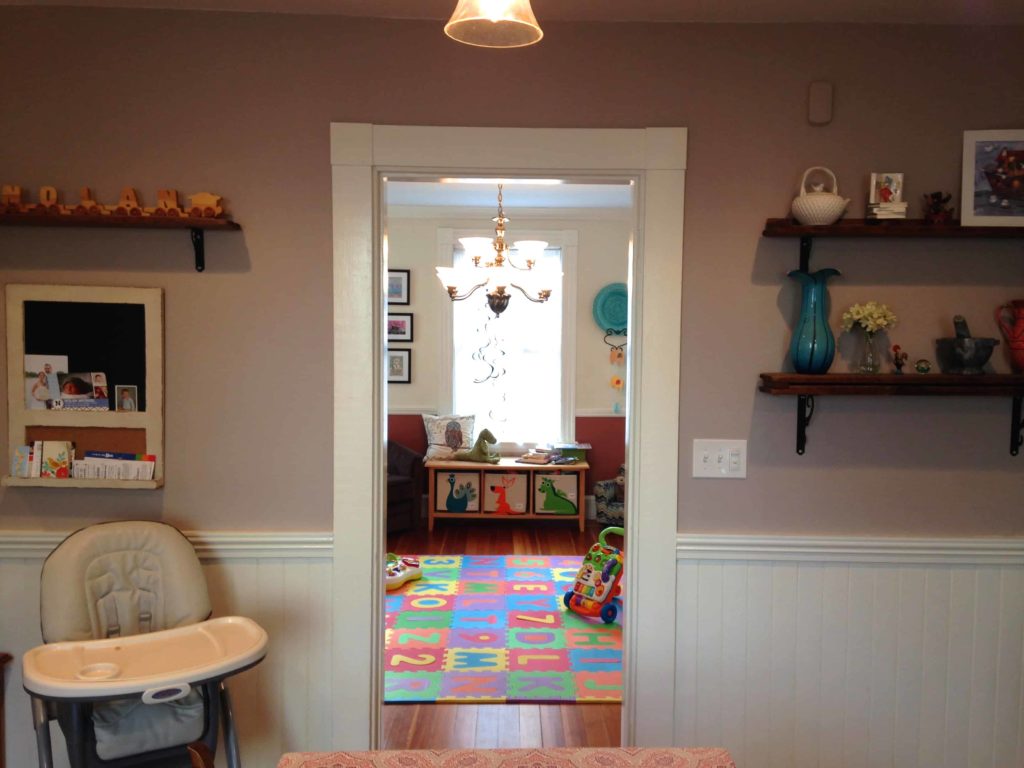 This is the wall we knocked down. Nice knowing you, wall. 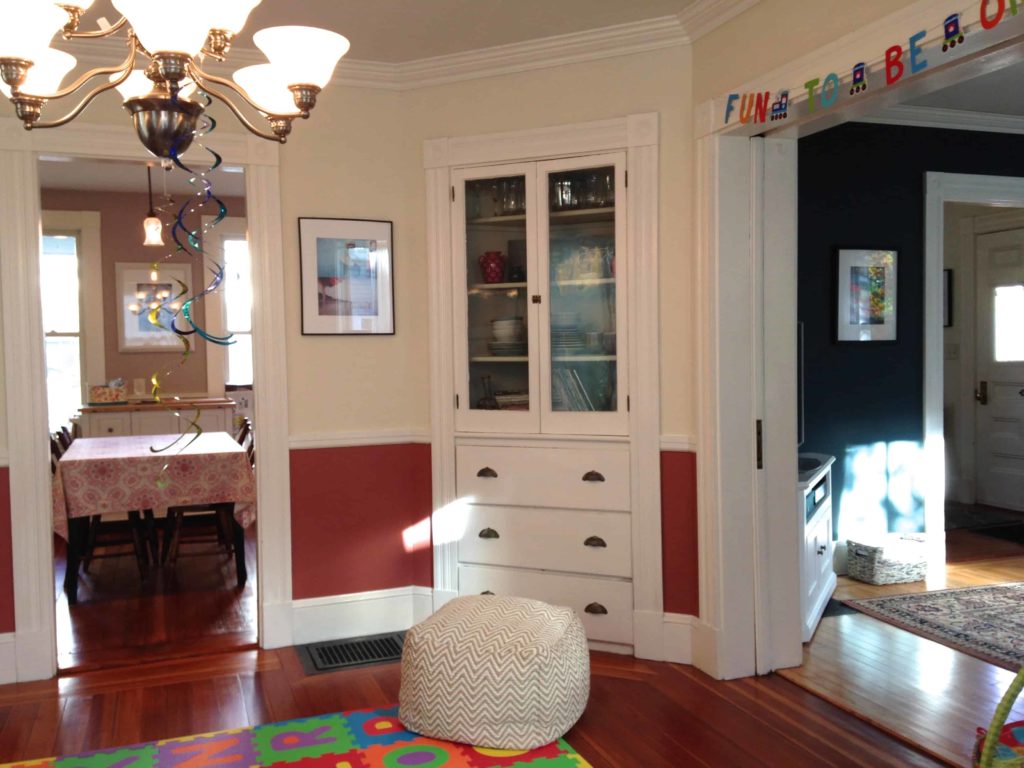 On the left, facing the table, is the same wall from the other side. 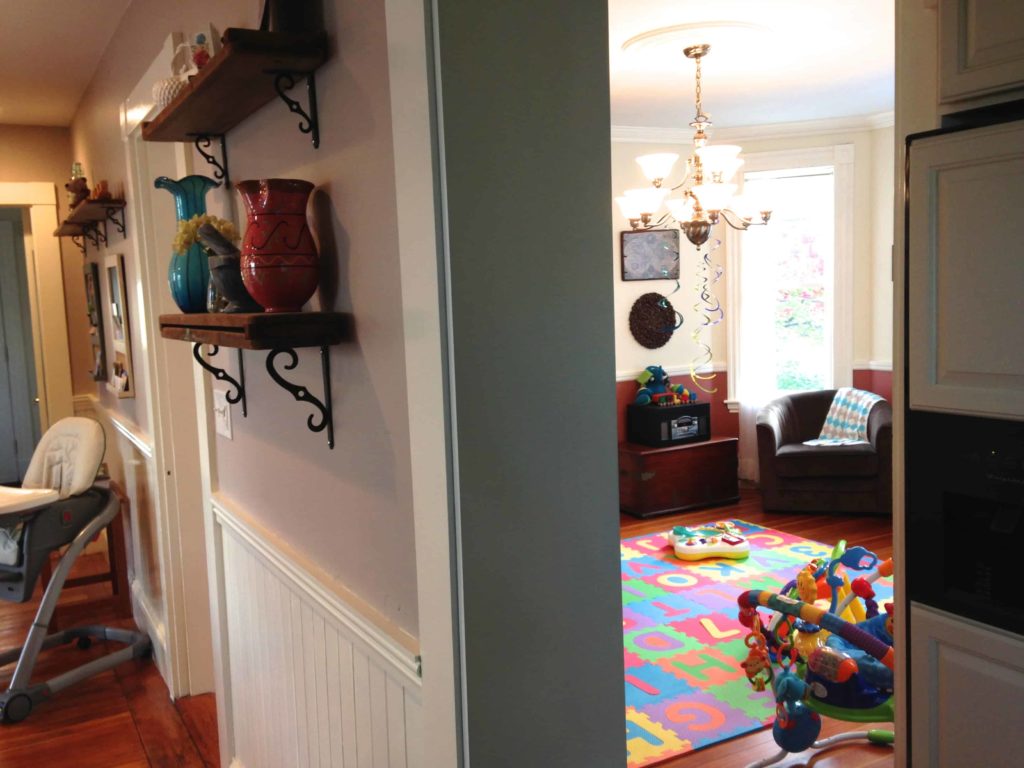 I was standing in our tiny kitchen and facing out to take this photo. By blowing the wall out we will STILL have a tiny kitchen, but at least it will be part of the flow of the room, and you won’t be looking right into a wall every time you turn away from the sink. I don’t really know what Feng Shui is, but I’m going to go out on a limb and say that we will achieve it.

As the project goes along I’ll post more photos so that the vision will “come alive” for you the way it does for me when they do those 3D computerized remodels on Property Brothers. Aren’t those the best!? So much easier than in real life!

This weekend Nolan, Brian and I took a little break from the demolition to browse for couches. This is a task that seems very urgent and also highly exciting to me. Brian (wrongly) thinks this is a chore. It’s like the guy has never even watched HGTV!

Nolan, he was into it. That’s because Nolan is in charge of selecting all of the textiles for our home. He has a keen sense of touch and a refined style, so we’re comfortable giving him this task.

He doesn’t talk yet, so we can’t fully discuss our desire for a cohesive look. But we’ve established a “process” as design partners and it goes like this: We walk up to a wall of fabrics and Nolan lunges at whatever he mistakes for something he could eat. Then I buy it. Simple!

Try it with the baby in your life and you will see that it makes the whole design phase go much faster than if you were left to your own devices. 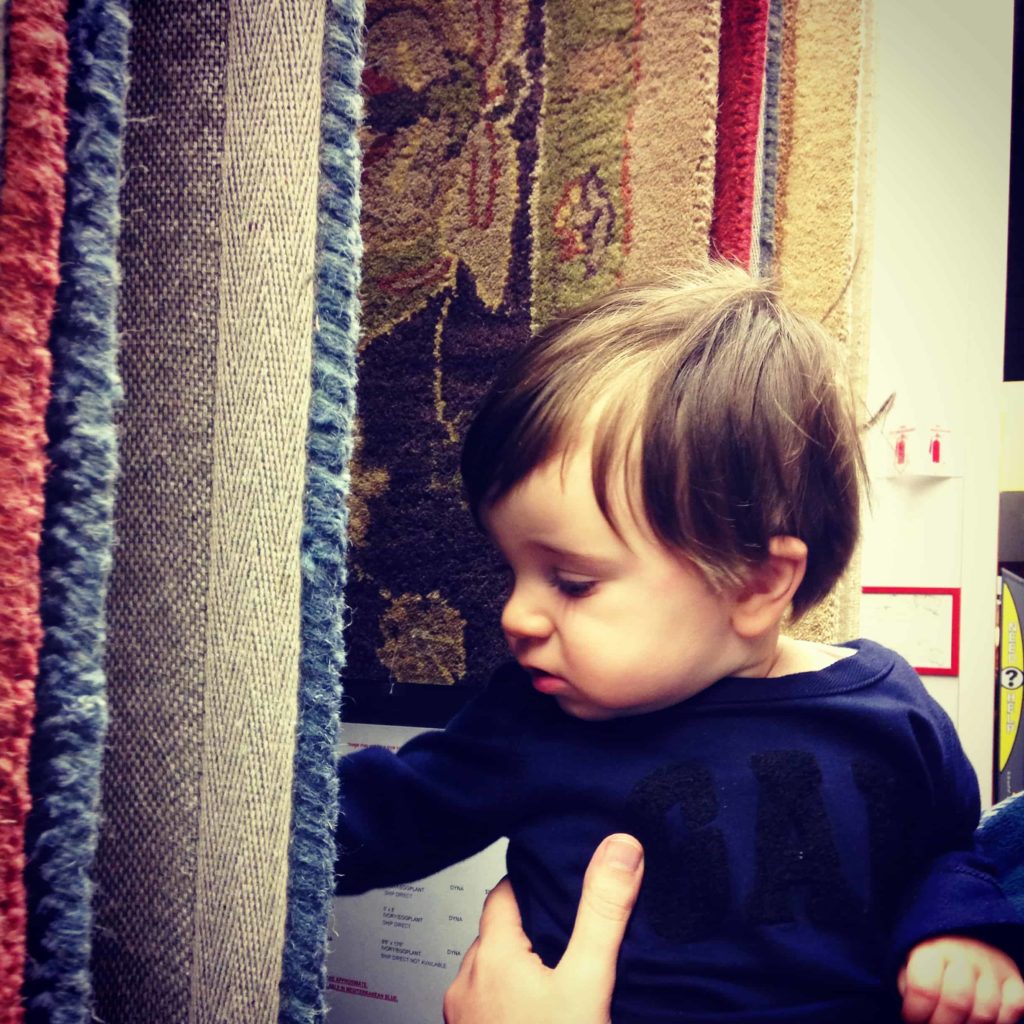 Stay tuned for more exciting developments! Until then, I’m off to roll around in some asbestos while still maintaining beautiful hair, because #WWNCD?

« I Think I Just Ate My Wall
New Motherhood: The Bests and Worsts of the First Year with a Baby »