×
You are here: Home / All Posts / When Water is Safer Than Land 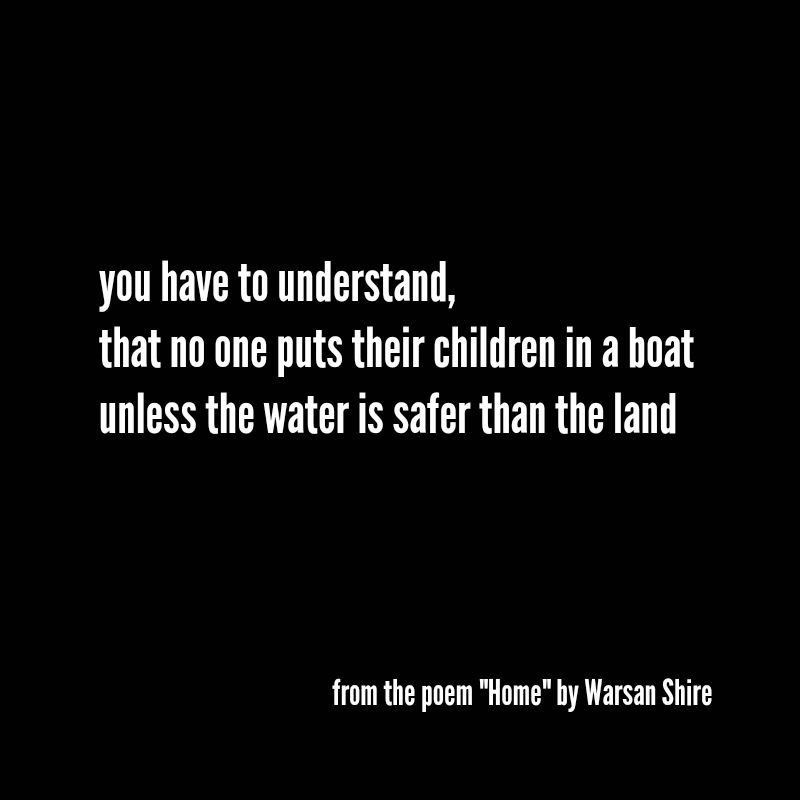 Like many of you, I was upset to the point of tears when I saw the image of a lifeless toddler, washed up on a beach in Turkey. 3-year old Syrian refugee Aylan Kurdi’s image has sparked outrage around the world. Some are upset that such a photo is being shown in the media. I agree with Peter Bouckaert, emergencies director at Human Rights Watch, that our outrage should be directed elsewhere:

What really touched me was the little sneakers,” he says. “I’m a father of two boys myself. … I realized that his parents had dressed him that morning for a very difficult journey.”

Bouckaert acknowledges that “it’s a very disturbing photo, but I think we should be offended that children are washing up dead on our beaches because of the failure of our politicians to provide safe passage … rather than by the photo itself.

Families are in need of safe passage. If you want to learn more about Aylan’s story you can find it here (note: photos used in the story may be distressing to some viewers).

The United Nations estimates that some 2,500 people have lost their lives on risky sea journeys as they try to escape violence and repression at home. Like all numbers associated with the migration crisis, this one can be hard to fathom. But the message of Aylan Kurdi’s photo seems clear enough: The world needs to do better in addressing migrants’ needs, safety and dignity. – Hannah Bloch, NPR

A donation, of course, will not end this crisis. But it can help to provide food, shelter, and medical supplies to desperate families.

These are real kids who are dying. These are real families whose lives are being ruined. And while the use of Aylan’s photo was controversial, it has reminded people everywhere of that fact.