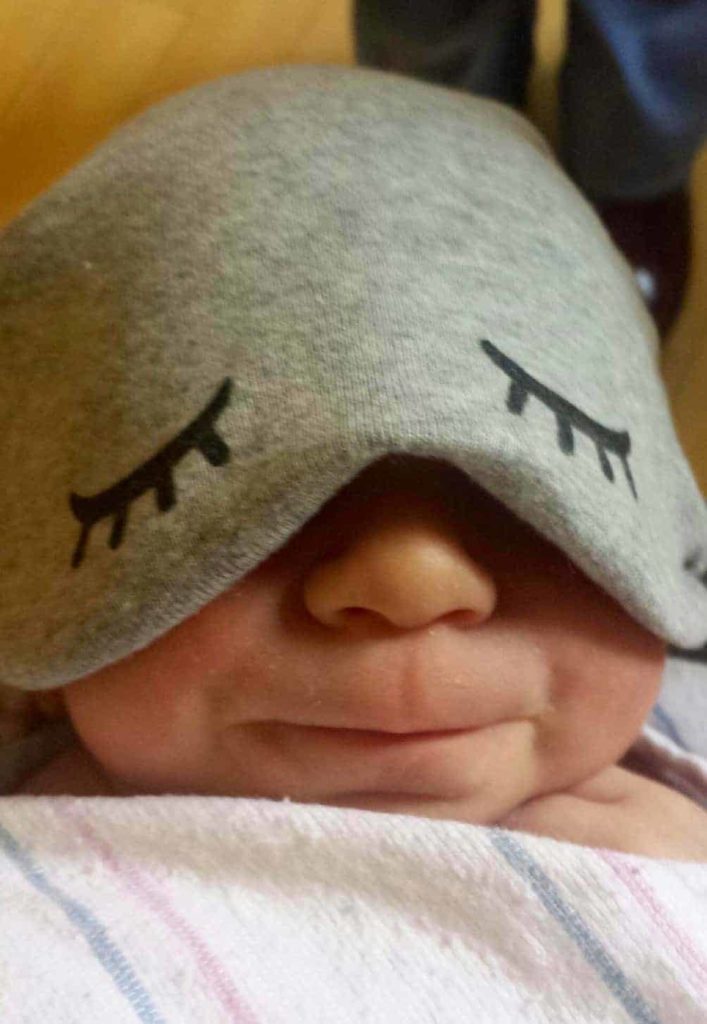 After that first positive pregnancy test (and the three months of secret nausea, vomiting, and bloating that follow), there comes the time for each expectant mother to reveal her big news.

No, you have not really been trying to “bulk up for winter” preemptively, and no, you haven’t developed a penchant for stretchy pants simply because you enjoy the soft fabrics (although of course you do enjoy the soft, forgiving fabrics). And no, you’re not trying to “avoid wine to be healthier” (yeah, right!). Eventually you must acknowledge that you’re full of bullshit and let people know that you’re pregnant.

When I got pregnant with Nolan I was working as a counselor at a high school. My former students (now in their junior year) were freshmen at the time, and as you are well aware, freshmen year is when kids are at the height of tact, maturity, and comfort with delicate topics. Also it’s when adolescents are the most calm and the least dramatic. And also, announcing that you’re pregnant at work is always super comfortable. So this was a perfect scenario.

I wrote the conversation down at the time, almost verbatim. I use the term “conversation” lightly, however, as the verbal explosion that follows did not really adhere to the norms of traditional conversing.

Me: “Guys, huddle up. I want to talk to you about something that I haven’t told the other kids about yet.” (This is sure to get their attention, as the mention of being the first “in” on some gossip is enticing). 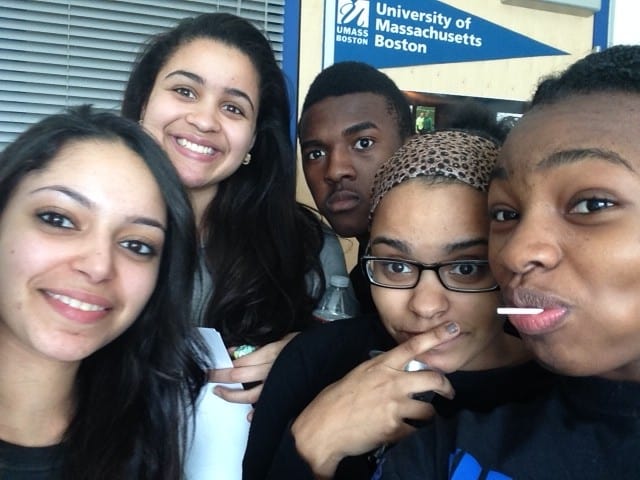 At first, for a few seconds, they think it’s a joke. They’re at an age where, even though they know that “technically” teachers and assorted other authority figures have outsides lives, it’s still hard for them to imagine. Being pregnant would provide tangible proof that when I left school for the day I didn’t retreat to an airtight pod, simply biding my time until I could be back in the cafeteria to greet them again the next morning.

Upon realizing that this was not, in fact, a joke, the kids begin yelling over one another, a barrage of booming admonitions and congratulations all flying toward me at once.

Claribel: “You have to eat healthy! Ms. Faria, it’s important to eat healthy!!” (Claribel, who is typically soft-spoken, yells this with a clear look of judgment and concern as I’m absolutely crushing a bowl of ice cream right before her eyes. Did I mention that the announcement was made at the tail end of a party? And that I am a stress eater?)

Keyla: “No you don’t, you’re going to get fat anyway!” (Thanks Keyla)

Ann: “Do you have a zygote inside of you right now?” (Hmm, good question. I think so? Let me consult wikipedia and get back to you on that one.)

Dalton: “Babies are terrible! Babies are a lot of responsibility! I don’t want a baby!!!” (Phew)

Keyla: “I think you’re having a girl, she’s stealing your beauty!” (Well, it’s a boy, but thank you for pointing out that I’m letting myself go.)

Ann: “Does Brian know?” (Uh, yes. I thought I should tell my husband Brian before I told you guys.)

Precious: “Oooh, Ms. Faria, your butt looks big!” (I should note that this was actually said as a compliment, but seeing as I am a 35 year old white woman who wears a lot of clothes from The Gap, the booty look wasn’t really what I was aiming for.)

BK: No words, just looking kind of bewildered by the whole thing and dancing around the room. (Did I mention that these were freshmen?)

The kids were frantic. Everyone was yelling and crowding around me. It was the opposite of relaxing. In fact, if I were further along in the pregnancy they probably could have induced my labor inadvertently. 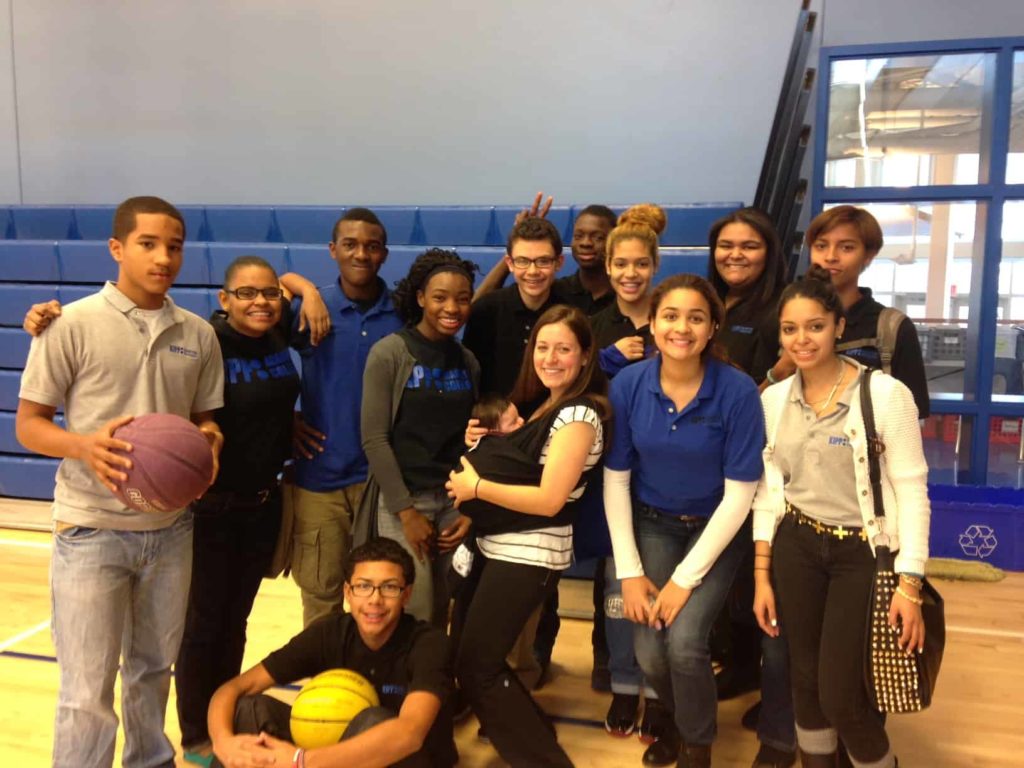 Good luck heading back to school this week, kids!

How did your pregnancy “reveal” conversations go? I’m curious what kind of reactions people got from bosses, kids, parents, etc.