Just when your baby got their groove on in the sleep department, here it goes and changes again!  Those nap transitions will keep you on your toes and you will see changes in sleep consistent with your baby’s growth, development and age. 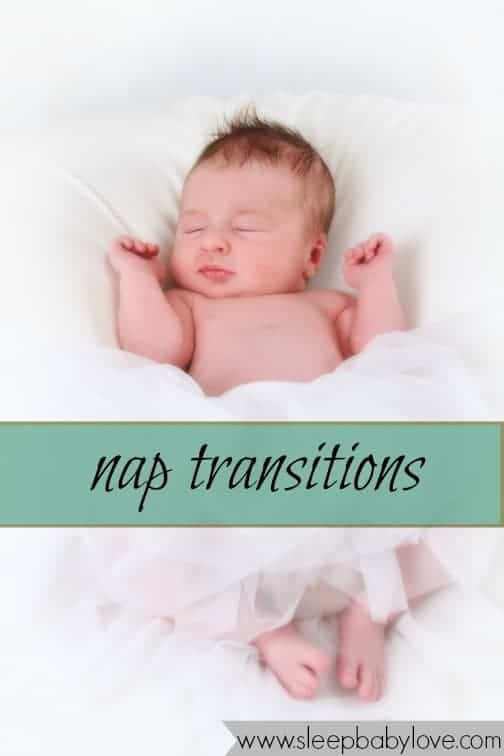 When do Nap Transitions Happen?

Every child is different so of course the months stated above are averages.

You may be ahead of behind in the sleep curve, and it’s all OK! The best of nap transitions happen organically so you don’t need to feel rushed to get rid of a nap or keep a nap because of age.

Rather go by how your baby is acting and sleeping, using age as a guideline.

What are the downfalls of transitioning a baby too early from a nap?
Short answer: an over-tired baby!

In case you need more of a visual, picture a baby that may wake early, have middle of the night wakings, multiple night wakings, and just all over crankiness. It’s not fun! So I always suggest keeping a nap for as long as you can!

How do you know that it’s time for a nap transition? 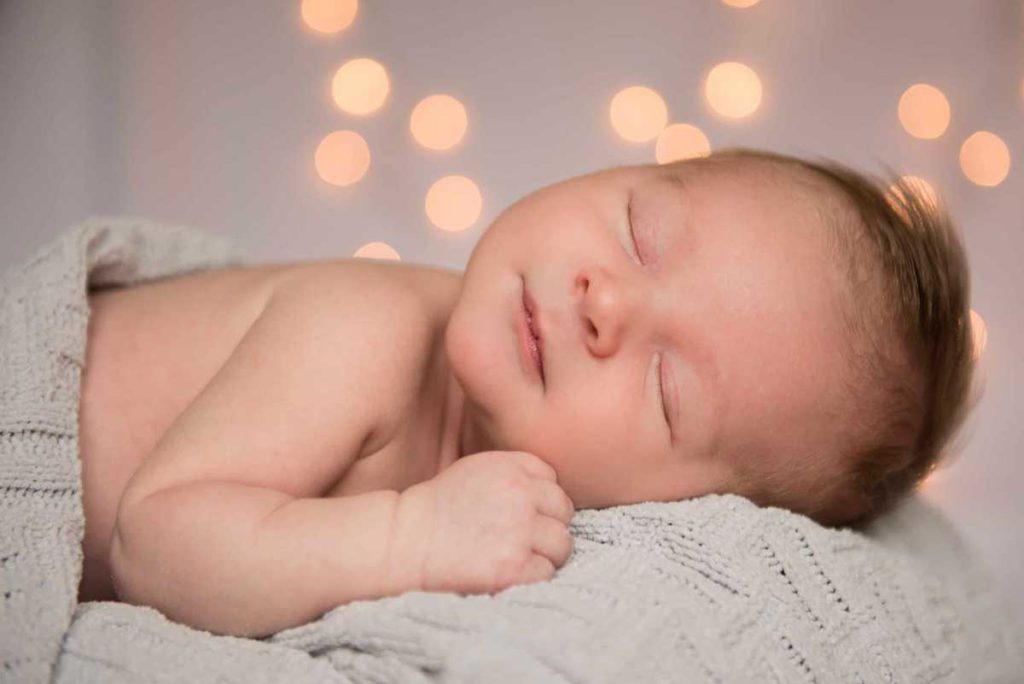 The easiest telltale sign is refusing the last nap of the day – not just once, but multiple times throughout the week for multiple weeks.

The last nap of the day is too late – I don’t recommend a nap past 4 or 5 pm. Any later and your child’s bedtime can be too late potentially causing other issues.

Deterioration of sleep from an otherwise good sleeper. If you’re seeing those early wake ups or more middle of the night wakings, it’s possible that the transition is impending.

Nap transitions can be tricky, but don’t let them throw you off course.

They are par for the course, and just one of many changes your baby will be making in these early years. 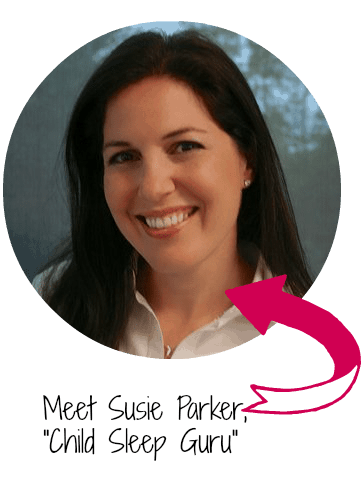 When Susie’s not ridding the world of sleepless families, she loves spending time with her two girls that have given her a ton of real world sleep experience head on. Susie can be reached at 847-834-9216 or [email protected] or on Facebook.