You are here: Home / All Posts / 20 Ways to Spot a First-Time Mom from a Mile Away 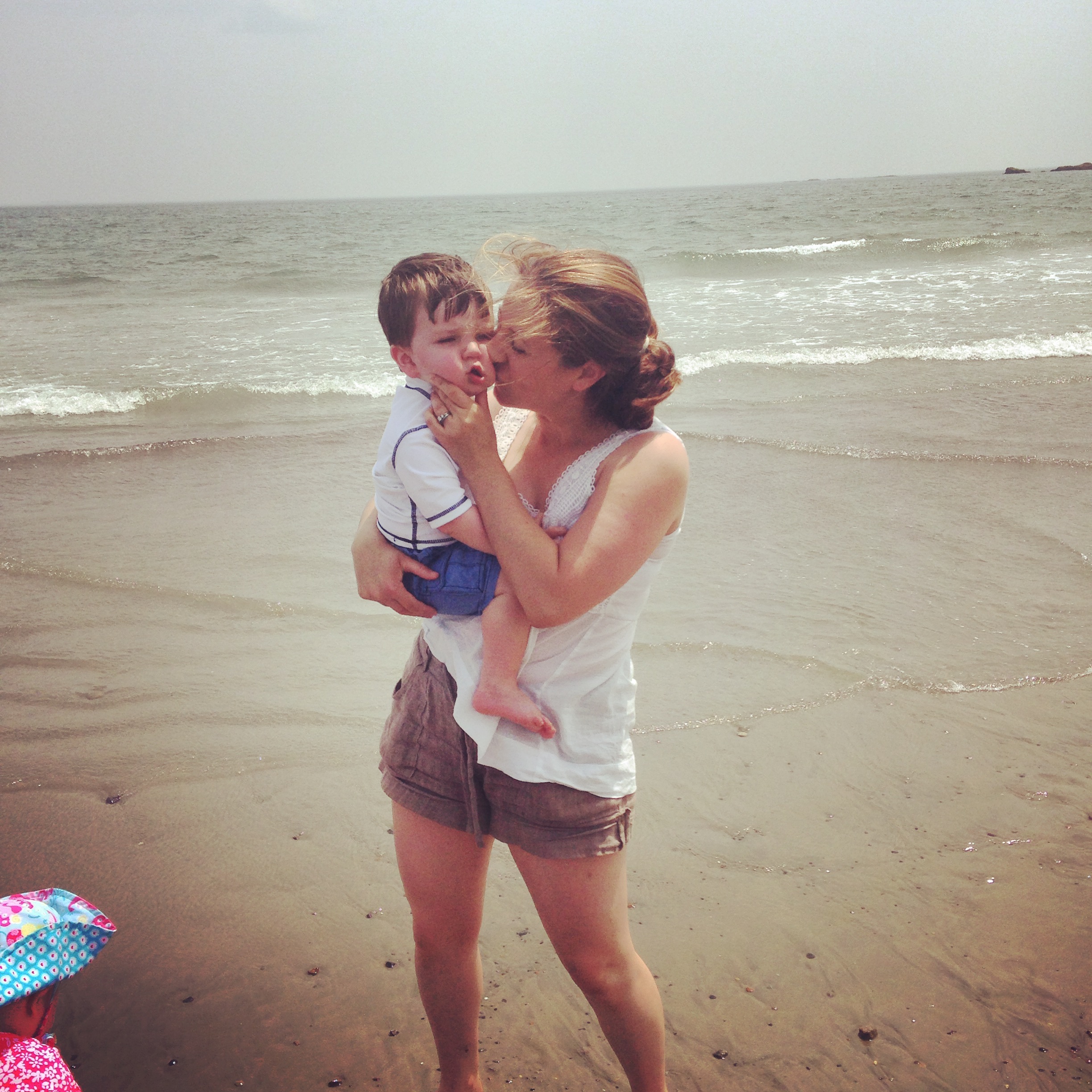 I love you so much I just want to eat you.

These all applied to me in the first 6-8 months of Nolan’s life. Some probably still do, actually. Although I’m really good at taking  showers, lately. I don’t mean to brag, but I am. I even use conditioner periodically.

20 Ways to Spot a First-Time Mom from a Mile Away…. 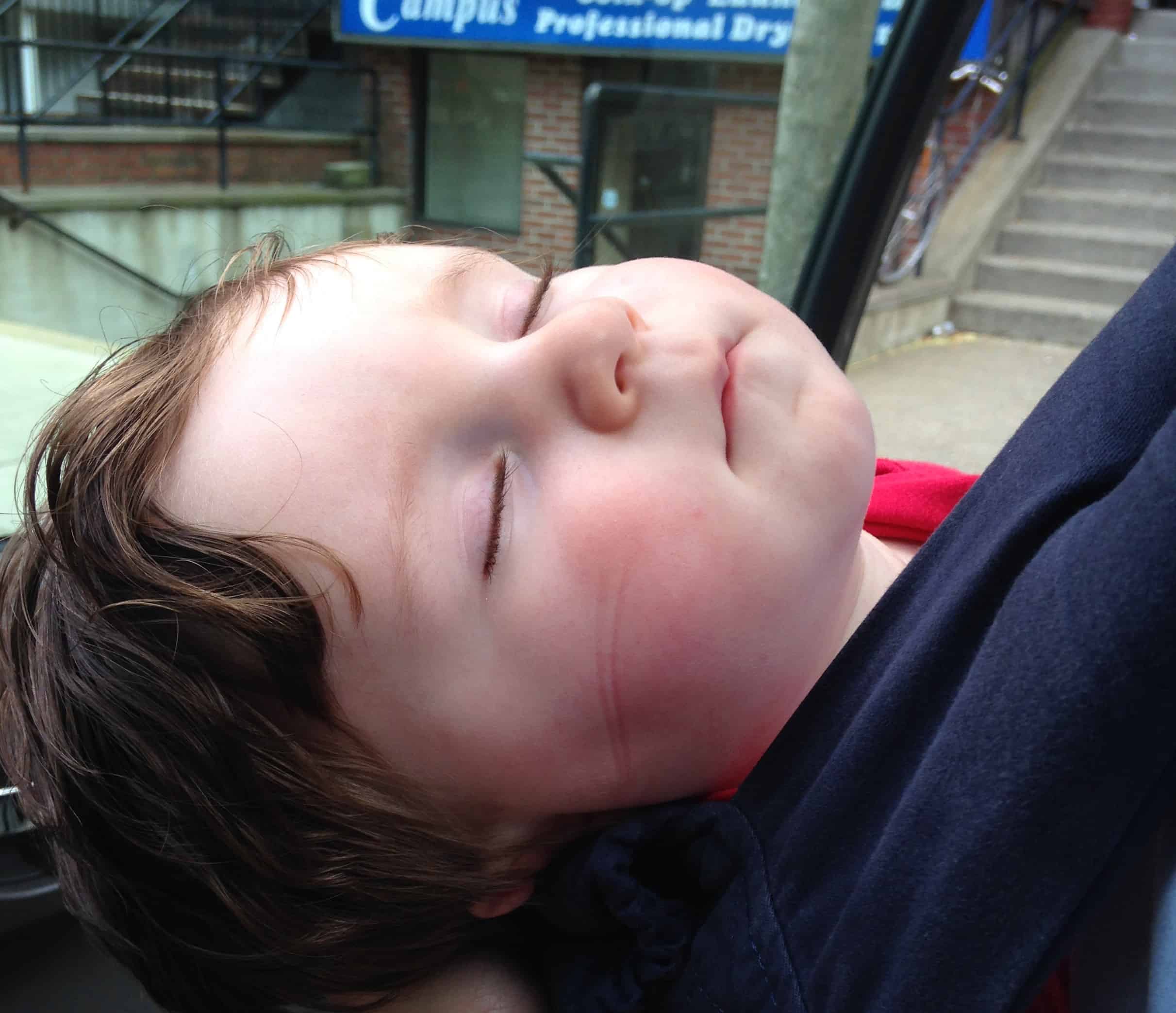 « When Water is Safer Than Land
It Was an Early Loss. But I’m Glad We Knew. »