×
You are here: Home / All Posts / Can We Stop with the Goody-Bags and Thank You Cards

A guest post by the one and only Kristen Mae of Abandoning Pretense. This girl kicks ass and takes names, as my Dad likes to say. 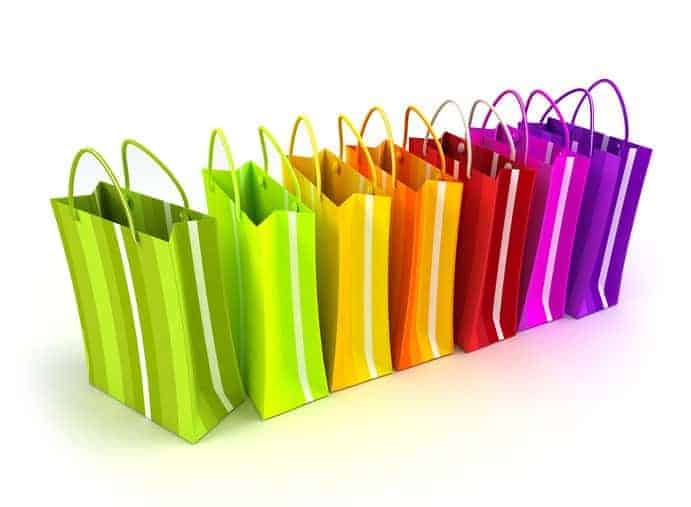 Have you ever put together 25 goody-bags for your kid’s birthday party? It totally sucks, right? What about thank-you cards? Have you ever had to sit with your seven-year-old while he painstakingly wrote out the same two sentences on 25 different cards? If you have, and you’re anything like me, it made you want to slam your head in a door.

These types of mindless social niceties get on my nerves and lend credibility to my suspicion that there’s a top-secret order of overachieving moms whose mission is to antagonize ordinary moms by creating asinine social expectations to which no normal human could conform without copious amounts of illegal narcotics. This exclusive organization is sponsored by Hallmark and that Chinese toy company that makes the tiny army men with parachutes (the ones that get hopelessly tangled the first time your kid plays with them and you have to toss them in the trash while your kid sobs).

Ordinary mothers are not invited to meetings of The Social Expectations Committee, obviously, which is why stupid ideas like goody-bags and thank-you cards always pass the vote. If a few ordinary mothers were to infiltrate such a meeting and the topic of goody-bags came up, here’s what would happen:

One of the ordinary moms would kick over a metal folding chair and shout “You mean to tell me that after I drop 150 bucks on a grass-killing bounce-house you want me to pony up another $50 to provide a bag of junk to each child in attendance?” Then Committee members would eyeball each other nervously and say, “Umm, why… of course, dear, how else are we supposed to make all the other moms feel incompetent and inferior?” Their speech is as yet unguarded because they still haven’t figured out that ordinary moms have breached the perimeter. The ordinary mom would respond, “Yeah but what if I already spent a shit-ton of time cleaning and decorating my house on top of entertaining and feeding the guests? Wouldn’t that be enough?”

At this point the Committee would realize something was amiss because real committee members don’t say things like “shit-ton.” So they would quickly put the matter of goody-bags to a vote before things got out of hand. “All in favor?” someone would declare, and all but the ordinary moms would raise their delicate little arms. Meanwhile the ordinary mothers would begin screaming things like, “I will not approve of this tomfoolery!”

This is a crying shame because that would mean the ordinary moms would miss the vote on thank-you cards. But if they had been permitted to remain present, they would’ve responded thus:

“Do you hate the planet? Or is it just trees specifically that you hate? Because I really can’t think of a stupider use for paper than making cards that get thrown away the instant the receiver is done reading them, if they read them at all. The only logical conclusion is that you hate the earth. ARE YOU PEOPLE INSANE?”

By this point, metal folding chairs would be flying across the room and security would be tasering moms left and right, heedless of Committee membership status. The unholy pandemonium caused by the ordinary mothers would leave The Committee to Create Social Expectations for the Subjugation of Ordinary Motherhood in such a state of upheaval that none of its members would ever dare to reconvene.

Except… they don’t win. Sadly, all of this is a sweet delusion. Ordinary moms clearly don’t get invited to these super-secret meetings of The Committee to Create Social Expectations for the Subjugation of Ordinary Motherhood where huge, life-impacting decisions are made without our knowledge or consent.

But we’re here now, right? Let’s join forces. We may be impotent as individuals, but united we can affect change. It’s time to exert our stalwart determination to bring an end to the ridiculous social expectations that have surreptitiously crept their way into our most sacred celebrations.

I henceforth and forevermore declare: I will never prepare another goody bag nor make my child write out 25 thank you cards! I will, however, rent a kick-ass bounce house, bake the most delicious strawberry cupcakes you’ve ever tasted (okay, it’s Betty Crocker, but seriously, fucking delicious), order ten pizzas, and entertain your kid for a few hours. And when you come back from your mani-pedi to pick him up, I’ll wrap you in a sincere, no-bull-shit hug and you’ll get a verbal “thank you” from both me and my kid.

And because you’re an ordinary mom too, you’ll say, “No, sweetie. Thank you!”

Who’s with Kristen?! I am, obviously, because I am nothing if not an ordinary mom. And so is Kristen, but extra smart and interesting and funny. Go visit her on Abandoning Pretense, and be sure to follow her on Facebook and Twitter!