×
You are here: Home / Parenting / Three Kids vs. Two Kids

Three kids vs. two kids is just…..a different ballgame. A ballgame played primarily by idealists, lunatics and the highly religious. I’ve just come to this realization as I am currently raising a 5 year old, two year old, and 4 month old ALL AT THE SAME TIME.

That’s right you guys, you have to raise them simultaneously. This must have been in the fine print somewhere because this fact was not front of mind in my family planning strategy.

Three kids is a lot – too many really to handle on my limited skill set. But I love them, and, anyway, I’m pretty sure I contractually agreed to raise them in an addendum to my birth plan.

*You should consult an attorney if you’re not totally clear on what terms you’ve agreed to when it comes to raising your own children. 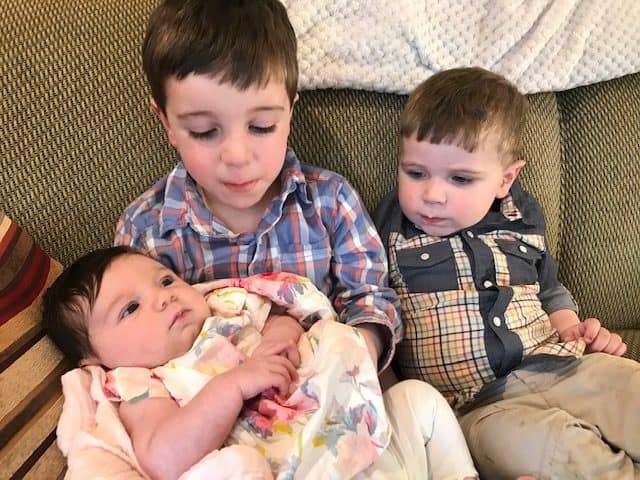 It was clear to me that we, how do you say this nicely – OVERREACHED a bit on #3 when we forgot to pick up our middle child at day care on his second birthday.

Our newborn baby was just a few weeks old and we just, sort of….forgot about our son!

(OK fine maybe it hasn’t happened to you. But it could! And it did. To us. NO JUDGEMENT!)

And they say middle children have a complex? Impossible to say how that develops, really, but I could put at least a casual wager on the “leaving at day care on your birthday” thing as a factor.

It’s just a hypothesis, and not the type that scientists can ethically test on the masses, so we will never know for sure. 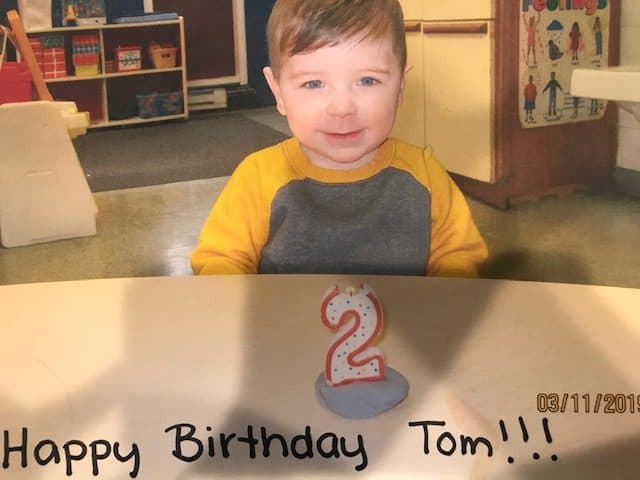 Thank you, day care, for properly recognizing my son’s birth! Next year as his mother I promise I too will give this day the attention it deserves.

Anyway, back to 3 kids being too many kids all at once.

Everyone says the whole “You’re outnumbered!” thing and “You’re switching to zone defense from man-to-man!” Whelp, it turns out that “everyone” was on to something!

I’ve always wanted a bigger family – growing up I thought I’d enjoy having 3-4 kids. It looked easy! Easy, to my foolish, oblivious child-mind.

But three kids vs. two kids is really no joke – and you know me…I like a good joke.

Don’t get me wrong, I’m grateful for all three of my kids. I realize how lucky I am in this way, and I don’t take it for granted.

I can remember when having all my kids was only a dream. We have had a loss and a long journey. So I get it.

But back to my current dilemma which is that you have to actually rear these children.

They won’t just appear at your nursing home as fully formed adults, happy to reminisce with you about the glorious childhood you provided for them, without several decades of hard labor on your part.

They don’t just provide you with adorable grandchildren one day if you haven’t put in the time.

I bet a lot of you know this.

You’re like, yes, Liz, kids needs to be raised. I have always vaguely known it too, in some under-active part of my brain.

But this part of my brain isn’t always fully functional and does me no good WHATSOEVER at dinner each night when I’m trying to chat about Paw Patrol with a pre-schooler and nurse a newborn while throwing small scraps of hot dog at a toddler who for some reason WILL NOT EAT despite his rather husky build. 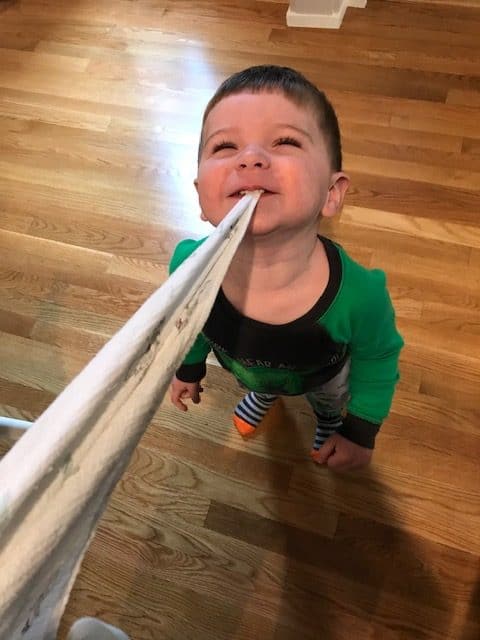 There is a word for all this, but it’s not a very fancy word. I think it’s “cluster” something.